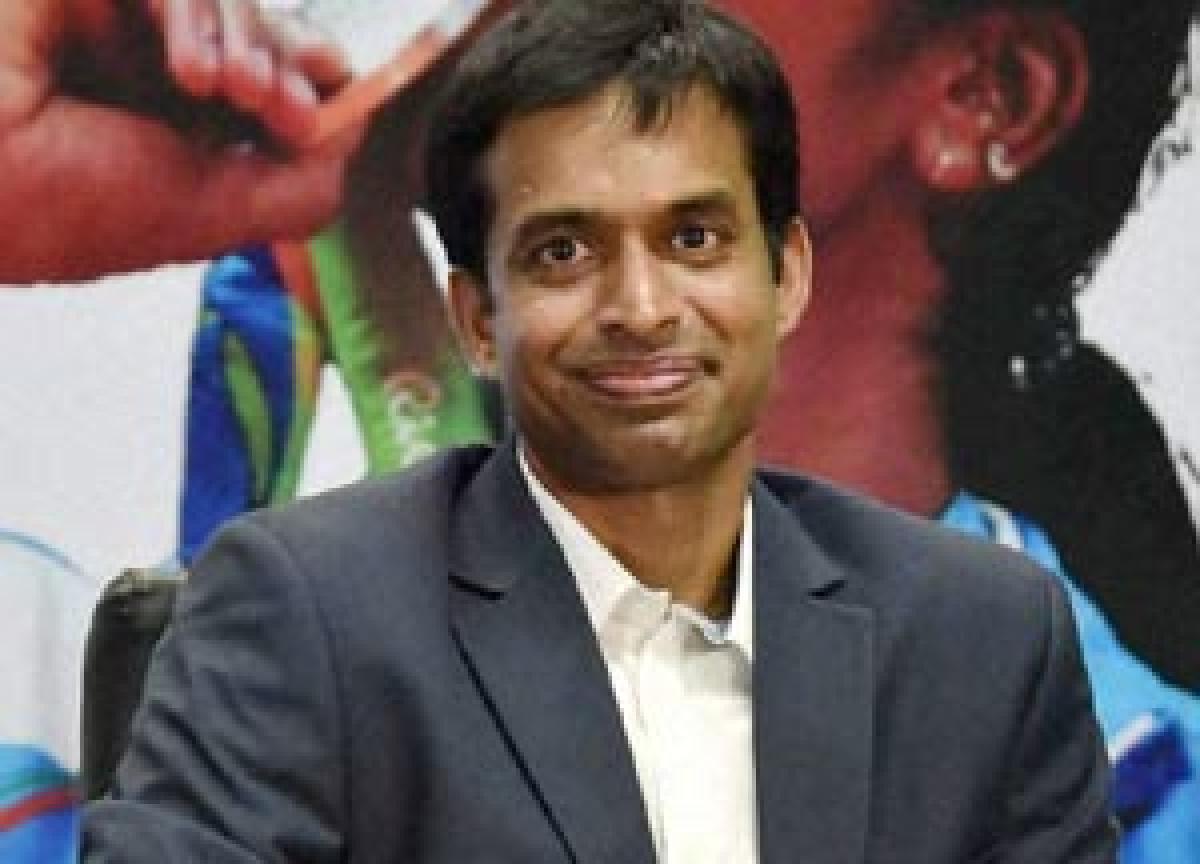 PV Sindhu is being claimed by both Andhra Pradesh and Telangana as their own, but the Olympic silver medallist\'s mentor Pullela Gopichand on Monday said that ‘she belongs’ to India.

Hyderabad: PV Sindhu is being claimed by both Andhra Pradesh and Telangana as their own, but the Olympic silver medallist's mentor Pullela Gopichand on Monday said that ‘she belongs’ to India.

When a reporter sought Sindhu's views on the bragging rights, Gopichand jumped in to try and put an end to the regional controversy by simply stating, “Well, I can only say she (Sindhu) belongs to India.”

Gopichand said it's great that various governments are praising and supporting her. “We should celebrate the fact that all of them (States) want to be part of the celebration and support us.”

The Telangana government on Monday accorded a rousing reception. Significantly, when Sindhu and Gopichand landed at the Rajiv Gandhi International airport, Ministers from both Telangana State and Andhra Pradesh were present to welcome her.