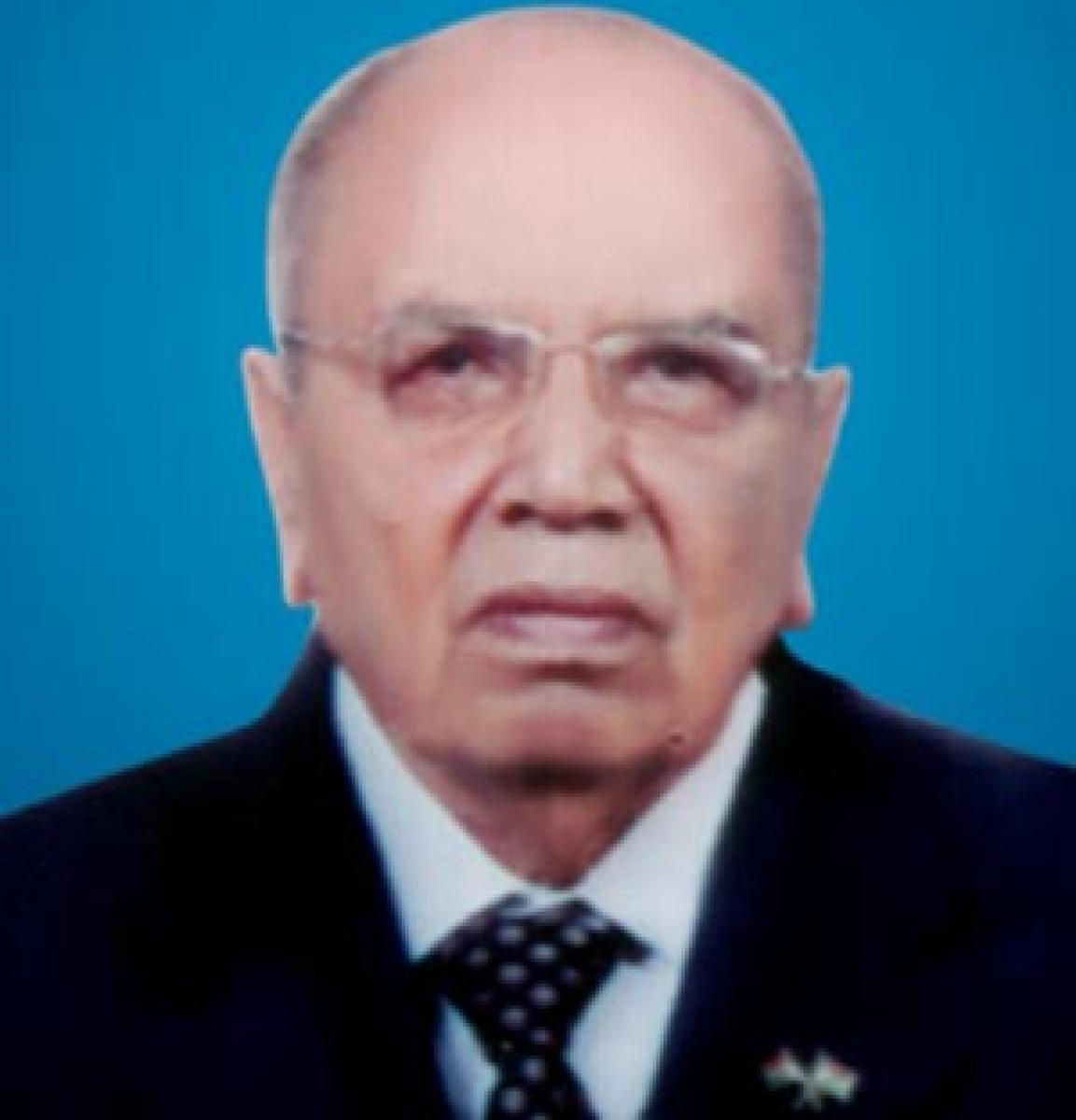 Indian sports lost one of its best-known and hugely respected administrators, when Raja Narasimha Rao breathed his last around 5am here on Thursday.

Hyderabad: Indian sports lost one of its best-known and hugely respected administrators, when Raja Narasimha Rao breathed his last around 5am here on Thursday. A man with multi-dimensional achievements, both as a player and a policy-maker, he leaves behind a huge vacuum given his versatile talents and proven achievements, the likes of which not many can boast of in contemporary times.

He was largely instrumental in unearthing talents like S Narendranath, Vishnu Vardhan and Sania Mirza. Narasimha Rao’s man-management skills were to the fore while steering the Andhra Pradesh Lawn Tennis Association for 46 years as its Secretary from 1958 to 2006. He was made life President of Telangana State Tennis Association (TSTA) when it was formed two years back.

He, along with Nawab Farkunda Ali Khan and SP Misra formed the ‘Three Musketeers’ of APLTA. A regular at tennis championships of any magnitude, he was so fascinated with the sport that he participated in 75+ events with a teenager’s exuberance and won acclaim. An accomplished shooter and an avid follower of other disciplines, he was also associated with AP Riding Club, Hyderabad Racing Club, the State Polo Association and All India Council of Sports.

On the global front, beside being life vice-president of All India Tennis Association (AITA), Narasimha Rao was Hon. Life member of Belgium Tennis Association and has been a former member of Asian Tennis Federation with responsibilities in finance and coaching TSTA President KT Rama Rao, senior officials from both Telugu-speaking States, including TSTA, ATLTA and players from various generations expressed their condolences on hearing about the demise of one of the leading lights of Indian sports, who walked tall but remained humble and deep-rooted all through his extraordinary life.