Saina Nehwal hopes to return with tournaments slated in November 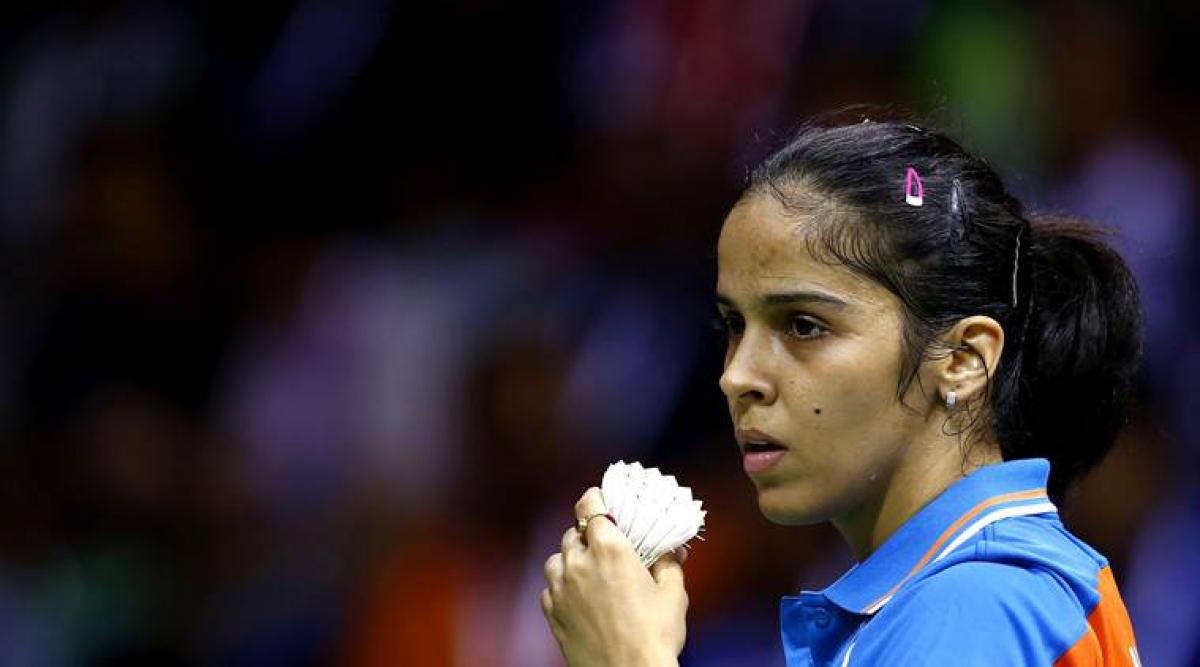 Her recovery from a knee injury going ahead smoothly, India\'s star shuttler Saina Nehwal is hoping to return to the courts by the end of next month.

​Hyderabad: Her recovery from a knee injury going ahead smoothly, India's star shuttler Saina Nehwal is hoping to return to the courts by the end of next month.

"Not before end (of) October, so I will miss tournaments till that time. I am world No.8 at present, it may go down further," Saina told PTI here.

"We have already done six weeks of rehab and still five to six more weeks are to be put before I go to courts for practice".

The 26-year-old shuttler, who won a bronze medal in the 2012 London Olympics, hopes to play tournaments scheduled for November if she is match-fit by then.

"May be tournaments slated in November if everything goes well," she said, when asked which event she planned play next.

Her rehab programme, following a surgery to the right knee at a Mumbai hospital last month, has been going on smoothly, she said.

"I am fine; the rehab plan is working nicely under the guidance of Heath Matthews, Head Sports Medicine, Sir H N Reliance Foundation Hospital Mumbai. I am highly thankful to them and Ms Chandan Poddar, physio, for the help," she said.

Saina had sustained an intra-articular injury (inside the joint) to her right knee and a small fragment of bone has separated from her patella (knee cap bone), the doctors who treated her had said.

Saina sustained the injury early August and it got aggravated during the Rio Olympics. She had lost in the Group stage after suffering a straight game defeat against Ukraine's Marija Ulitina in the second match in the world event.

Observing that badminton can improve further in the country, she said academies with good coaches can produce bright talent.

"We have to learn a lot from the present scenario and improve further. Academies manned with good coaches will help produce better talent," Saina said.