Saina Nehwal is now the member of IOC Athletes’ Commission 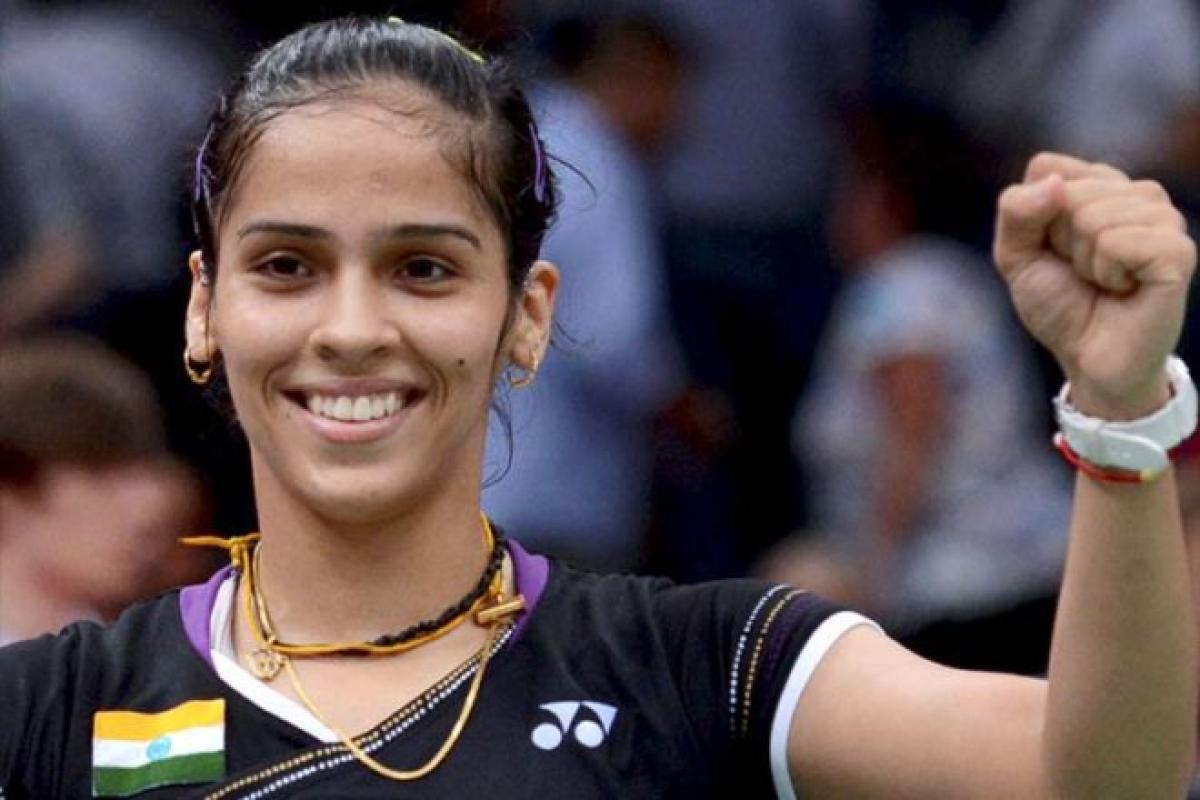 In a rare honour for an Indian sportsperson, star shuttler Saina Nehwal has been appointed as a member of the International Olympic Committee’s (IOC) Athletes’ Commission.

In a rare honour for an Indian sportsperson, star shuttler Saina Nehwal has been appointed as a member of the International Olympic Committee’s (IOC) Athletes’ Commission.

Saina received a letter to the effect from the IOC President Thomas Bach on Monday.

The Athletes’ Commission is chaired by Angela Ruggiero and it comprises nine vice presidents and 10 other members.

The next meeting of the Commission is scheduled for November 6.

Saina’s appointment to the prestigious panel has come just when she is set to resume practice after recovering from a knee injury.

Saina, who sustained an intra—articular injury (inside the joint) to her right knee, had said in an interview last month that she hoped play in tournaments in November if everything went well.

Saina’s father Harvir Singh expressed happiness over her appointment to the Olympic panel.

“I have become very emotional. It is a matter of great privilege for us that they recognised her and to be a part of the IOC. They thought that she could be of some use. She lost (a medal in the Olympics) because of the injury. We are proud of her,” Harvir Singh said.