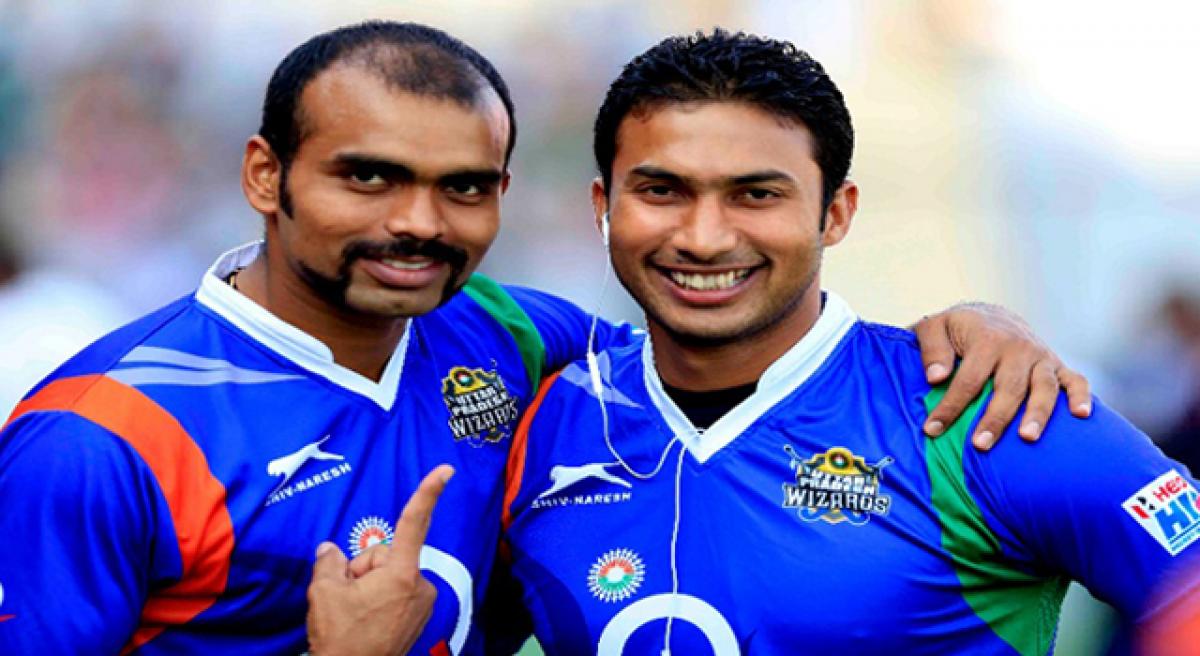 Raghunath, who was rested in last month\'s Asian Champions Trophy, will captain the 18-member squad in the absence of Sreejesh, who is recuperating from a knee injury sustained during the semi-final of the ACT against Korea in Kuantan, Malaysia.

​Bengaluru: Goalkeeper PR Sreejesh has been left out due to an injury and in his place experienced drag-flicker VR Raghunath will return to the squad to lead the Indian men's hockey team in the four-nation tournament in Australia later this month.

Raghunath, who was rested in last month's Asian Champions Trophy, will captain the 18-member squad in the absence of Sreejesh, who is recuperating from a knee injury sustained during the semi-final of the ACT against Korea in Kuantan, Malaysia.

Defender and drag-flicker colleague Rupinder Pal Singh, who was the top scorer in ACT, will be Raghunath's deputy in the tour Down Under.

Akash Chikte will shoulder the responsibility of goalkeeping in Sreejesh's absence while Uttar Pradesh's Abhinav Kumar Pandey will be the second custodian in the squad.

Chikte came up with an outstanding performance in the final of ACT to help India clinch the title by beating arch-rivals Pakistan.
Abhinav has been in and out of the camps.

He has had a knee injury for a while but has made a strong comeback and we are pleased with his performance in this camp," said India's chief coach Roelant Oltmans.

Besides Sreejesh, senior strikers SV Sunil and Ramandeep Singh too will miss the tournament due to injuries.While Sunil is yet to fully recover from the wrist injury he sustained at the Rio Olympics, Ramandeep, who replaced Sunil in ACT, too have been sidelined because of health issues.

Both Sreejesh and Sunil will remain in SAI for rehabilitation. Also Sreejesh has willingly stepped up to spend some time with the junior team goalkeepers.

He has already starting working with them and will assist Dave Staniforth who is joining us next week. This is great for the young boys and sharing his experience with them ahead of the Junior World Cup," stated Oltmans, who will work with the junior team while strategic coach Roger Van Gent will accompany the senior team to Australia.

Ace midfielder Manpreet Singh and forward Akashdeep Singh, however, have made comebacks to the squad after being rested in the Asian Champions Trophy.