Kohli: Demonetization is the greatest movie in Indian politics' history 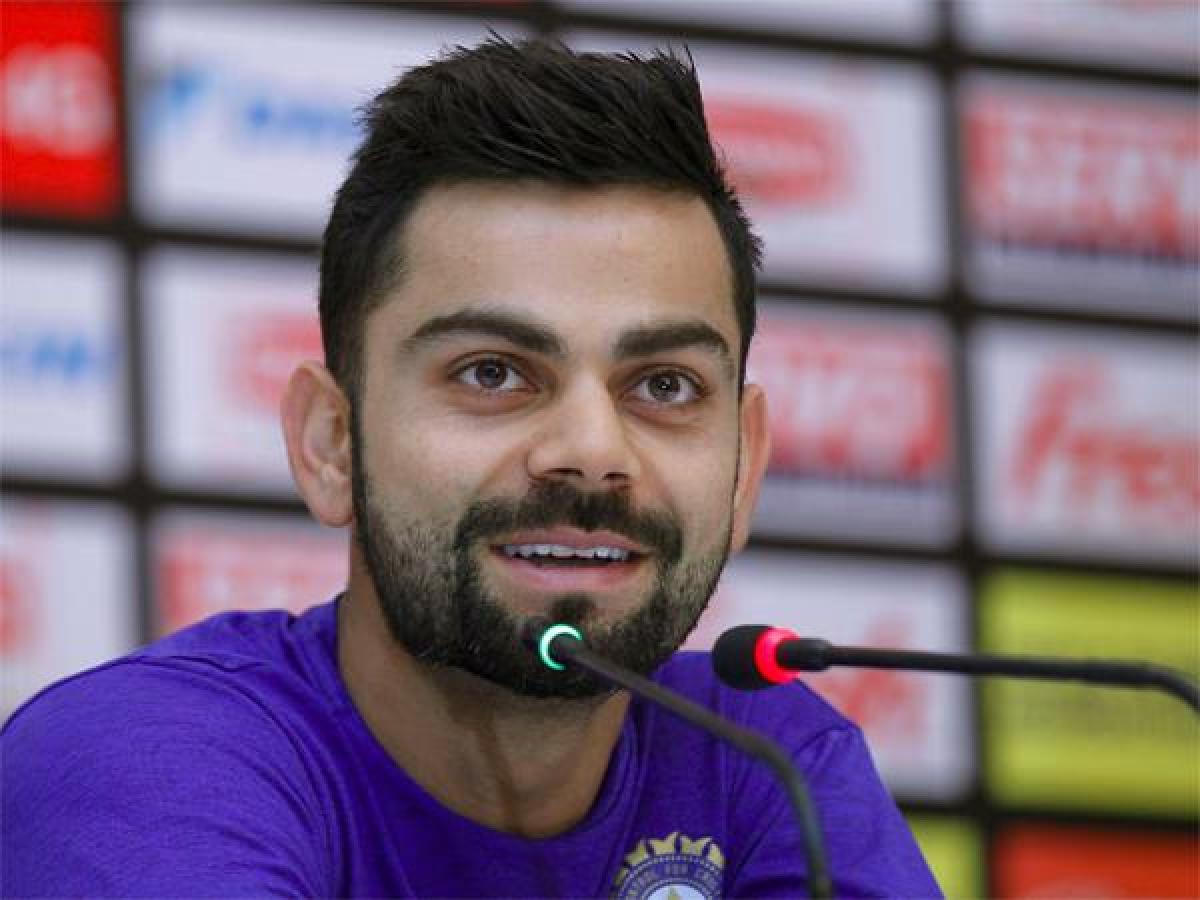 "For me, it's the greatest move I've seen in the history of Indian politics by far, hands down. I've been so impressed by it. It's unbelievable," Kohli told the news conference on the eve of the second Test against England here.

With Indian Government's move to make the Rs 500 and Rs 1000 currency notes no more a legal tender, Kohli said he could now put his autograph on them and distribute to his fans.

"I was taking out my old money while paying my hotel bill in Rajkot. I forgot that it's not of any use anymore. I could have actually signed on it and given it to people. It's that useless now," he said on a lighter note.