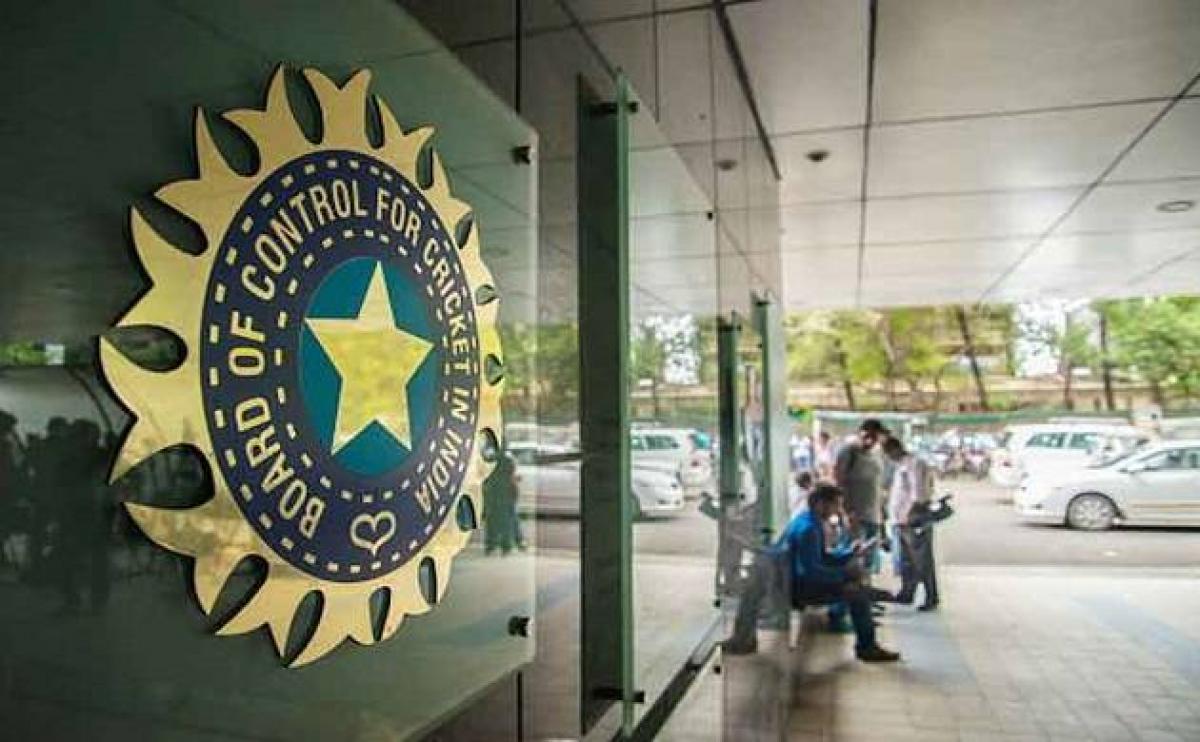 The BCCI today confirmed that the Indian women\'s team will take part in the Asia Cup, beginning in Bangkok on Saturday, but uncertainty remains over the side playing arch-rivals Pakistan in the continental competition.

New Delhi: The BCCI today confirmed that the Indian women's team will take part in the Asia Cup, beginning in Bangkok on Saturday, but uncertainty remains over the side playing arch-rivals Pakistan in the continental competition.

"As of now, the Indian team will take part in the Asia Cup. But can't tell you whether India will play Pakistan or not," BCCI joint secretary Amitabh Choudhary told PTI today.

India are scheduled to face Pakistan on November 29 after their tournament opener against hosts Thailand on Sunday.

The International Cricket Council (ICC) has already docked Indian women six points for not playing Pakistan in three scheduled matches as a part of the ICC World Championship between August 1 to October 31, a move that has not gone down well with the BCCI.

All this while, the BCCI, led by president and politician Anurag Thakur, has maintained that resuming cricketing ties with Pakistan is not possible due to cross-border terrorism. Considering the escalated tensions at the borders between the two countries, teams facing each other on the cricket field is a sensitive subject.

Both Indian men and women's teams played Pakistan last in the World T20 at home in March-April.

For the record, the Asian Cricket Council website has put out the entire schedule of the tournament, in which India's match against the arch-rivals has been scheduled as an 'International T20' unlike some of the other matches in the same event.

All the Asia Cup matches are scheduled to be held at the Terdthai Cricket Ground in Bangkok.

The six teams participating in the tournament are India, Pakistan, Sri Lanka, Bangladesh, Nepal and Thailand.