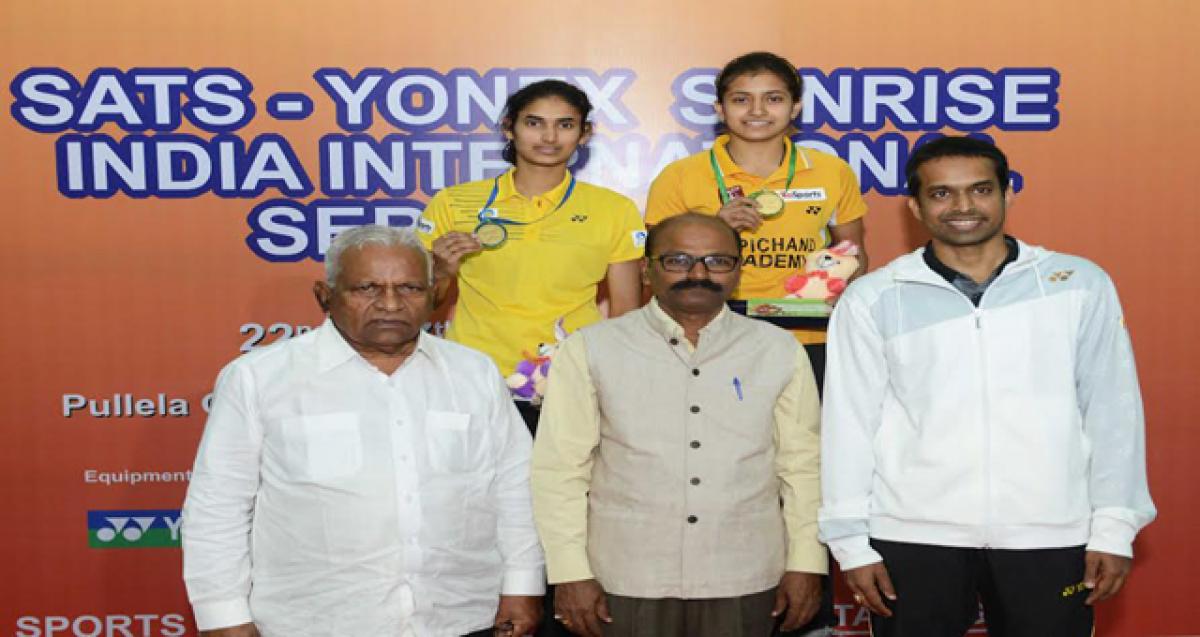 Rankireddy achieved a double when he and K Maneesha survived some anxious moments before justifying their top billing while putting it across Hang Yee Low and Yee See Cheah.