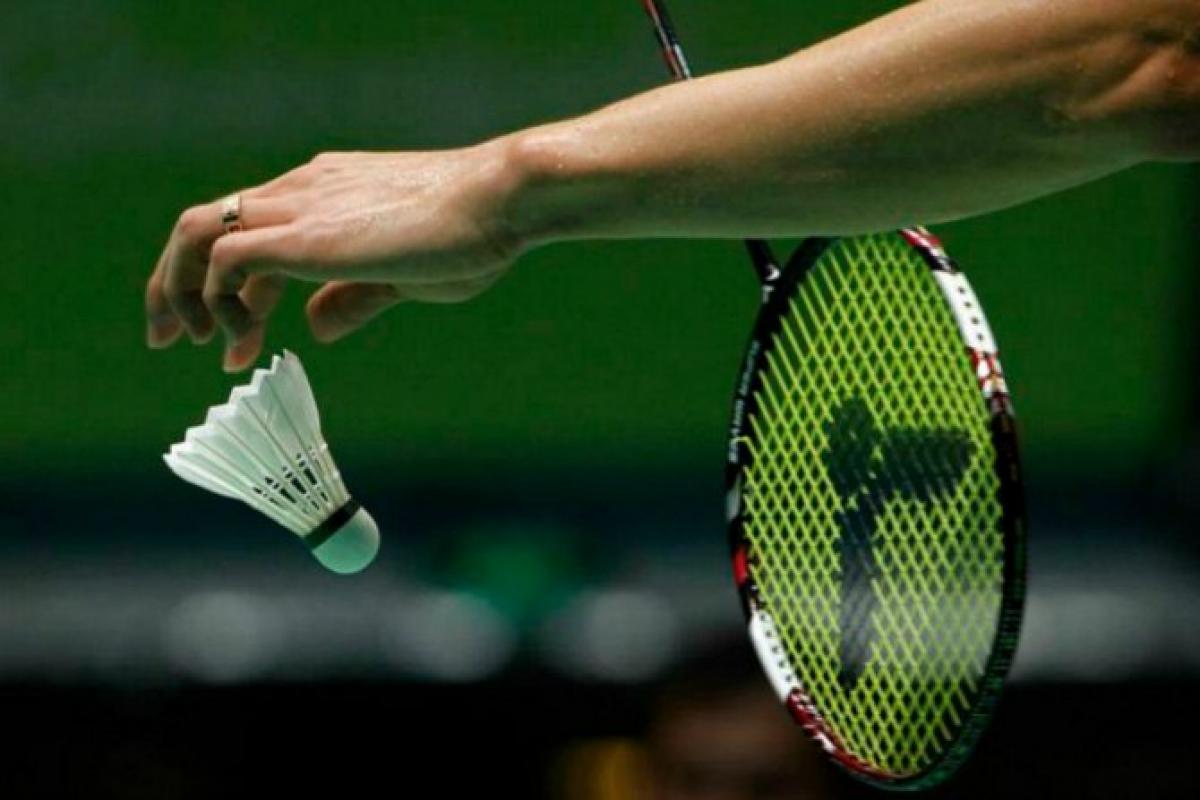 Pranaav and Sikki, who had clinched the Brazil Open Grand Prix in September, squandered a first game advantage to lose 21-13 18-21 16-21 against Huat and Lai in the finals which lasted close to an hour last night.

In the first game, Pranaav and Sikki opened up a 4-0 lead at the start and even though the Malaysian pair clawed back, the Indian duo surged to a 11-6 lead at the break. Goh and Lai tried to erase the deficit but Pranaav and Sikki continued to move ahead and eventually pocketed the game comfortably.

In the second game, Pranaav and Sikki had a 6-3 lead which they made 11-7 at the interval but Goh and Lai caught up at 13-13 and turned the tables on the Indians soon as they reached 19-16. Pranaav and Sikki grabbed two points but could not stop their rivals from bouncing back into the contest.

In the decider, Pranaav and Sikki had a 6-1 lead at one stage and they managed to hold a 16-12 advantage after the break but a nine-point burst by the Malaysian helped them to shut the door on the Indians and seal the title.