Mohammed Shami gives it back to social media trolls 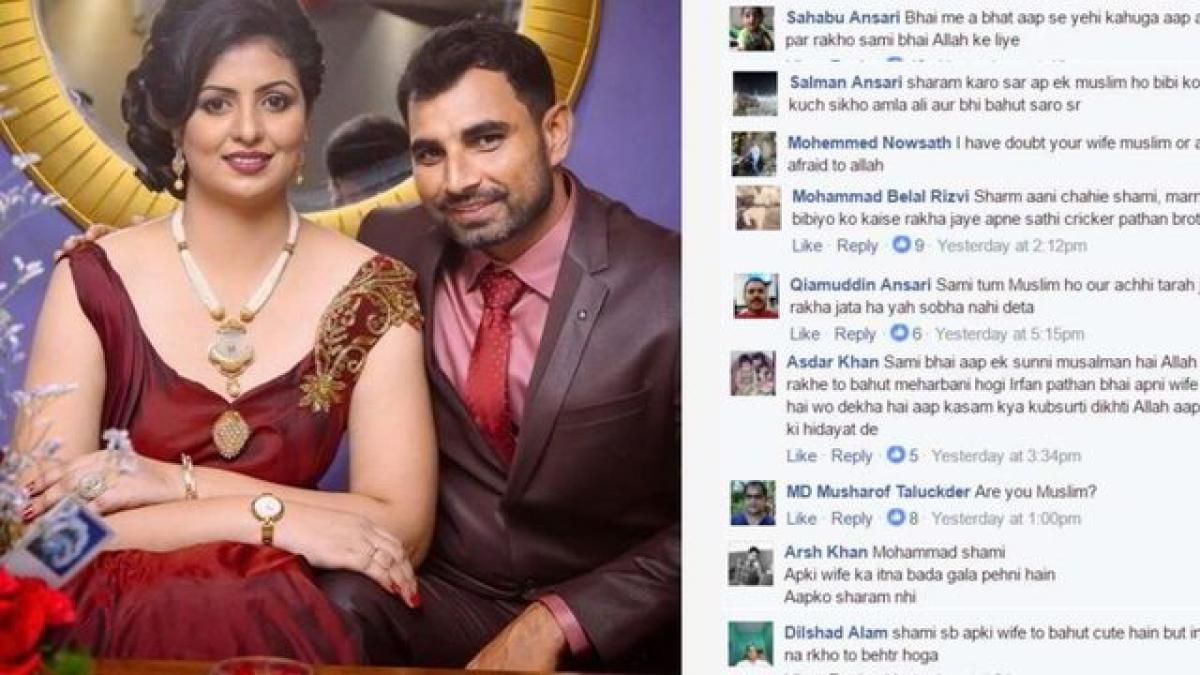 Indian cricketer Mohammed Shami found himself at the centre of a social media storm after he posted pictures with his wife and daughter, which invited some nasty remarks on his spouse\'s dress.

New Delhi: Indian cricketer Mohammed Shami found himself at the centre of a social media storm after he posted pictures with his wife and daughter, which invited some nasty remarks on his spouse's dress.

Shami was lectured on morality by trolls because his wife was seen wearing a sleeveless gown in the photographs.

The Indian fast bowler, however, gave a fitting reply to the trolls on both Twitter and Facebook.

"Very good morning. Har kisi ko jindagi mai mukam ni milta, kuch kismat wale hi hote hai jinhe ye nasib hota hai.!.Jalteee rahooooo... (Not everyone get what they desire, only a lucky few get it)," he wrote to his 40 thousand plus followers on Twitter.

"Ye dono (wife and daughter) meri zindage or life partner hai me acha trha janta hu kiya karna hai kiya nahi.Hame apne andar dekhna chahiye ham kitna accha hai. (They are my wife and daughter and I know what I should do. We should all look inwards)."

Shami had posted a family photo on Facebook on December 23, drawing regressive responses from some of his followers, who said that his wife's attire was unislamic.