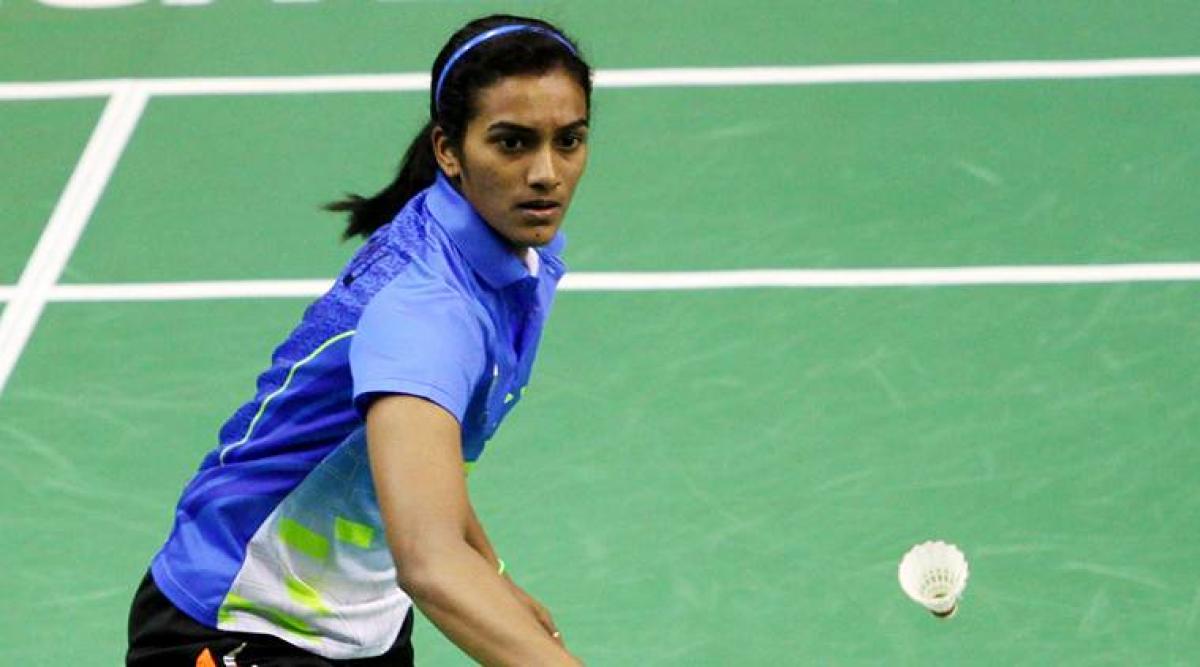 Rio Olympic silver medallist PV Sindhu doesn\'t want to attach any special significance to the upcoming All England Championship and said she would be treating the prestigious premier event like any other Super Series tournament.

New Delhi: Rio Olympic silver medallist PV Sindhu doesn't want to attach any special significance to the upcoming All England Championship and said she would be treating the prestigious premier event like any other Super Series tournament.

"I consider the All England as like any normal super series tournament. People may think as if it's a big tournament by its name," Sindhu told PTI in an exclusive interview

"But as a player, I would be playing the same players who I play in other Super Series matches tournaments, so it is the same for me," said the 21-year-old from Hyderabad who trains at Pullela Gopichand's badminton academy at Gachibowli.

The marquee USD 600,000 tournament is scheduled to be held from March 7 to 12 in Birmingham.

Her mentor and chief coach Gopichand and legendary Prakash Padukone are the only two Indians who have won the All England Championship ever with Saina Nehwal coming tantalisingly close to claiming the title in 2015 before losing to Olympic champion Carolina Marin.

However, Sindhu has in the past broken many records when she became the first Indian women's shuttler to win a bronze at the 2013 World Championship and repeating the feat at the next edition at Denmark.

The Indian also had broken new grounds when she became the first Indian shuttler to win a silver at the Rio Olympic Games, losing to Marin in the finals.

"I am preparing well and every match is equally important in the tournament. I have been playing with boys here which is helpful for me. I'm training hard day and night to achieve the goal," said Sindhu, who will open her campaign against Denmark's Mette Poulsen.

The sixth seeded Indian is likely to meet World No 1 Tai Tzu Ying in the quarterfinals, an opponent she has lost five times including the defeat at the Hong Kong Open.

Asked if she has learnt to handle pressure better now, Sindhu, who became the youngest recipient of Padma Shri in 2015, said:"I have no tension I only play to give my best."

Sindhu had the best year of her career last season when besides clinching the silver at Olympics, she also grabbed her maiden Super Series title by winning the China Open and then reached the finals at Hong Kong Super Series to qualify for the prestigious BWF World Super Series Final in Dubai.

The Indian then reached her career-best ranking of World No. 5, becoming the only the second Indian woman to break into the top 5.

Sindhu is now eyeing the World No. 3 spot by this year end.

"When I started the season last year, I was expecting that I will improve my rankings. Now I am working hard to reach world number 3 by the end of this year," Sindhu said.

"There are many important tournaments this year, including the World Championship, so I would want to take step by step. My coach will decide what events I will play. Every tournament is important for me.