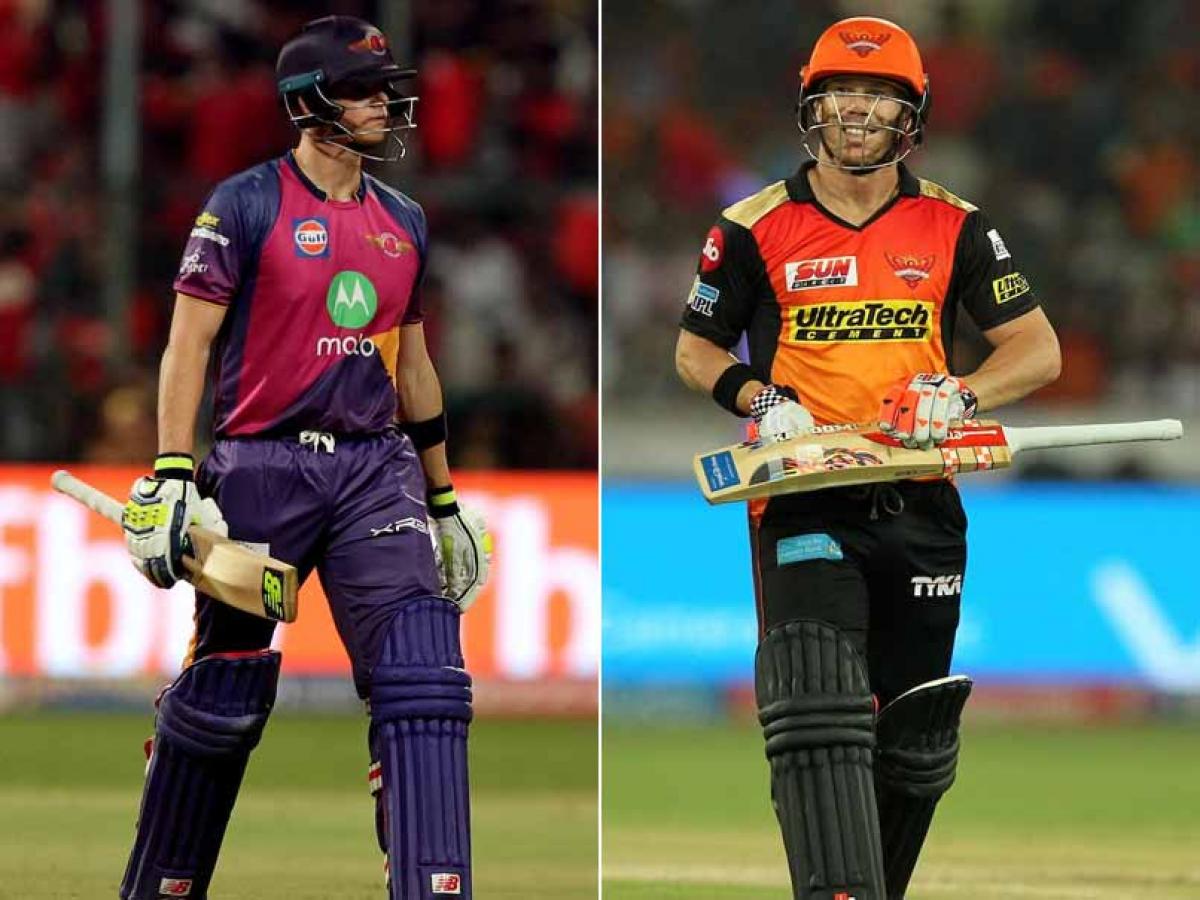 Both teams made one change to their playing XI with middle-order batsman Washington Sundar making his IPL debut for Pune in place of Rahul Chahar while the visitors have included Bipul Sharma in place of an unwell Yuvraj Singh.