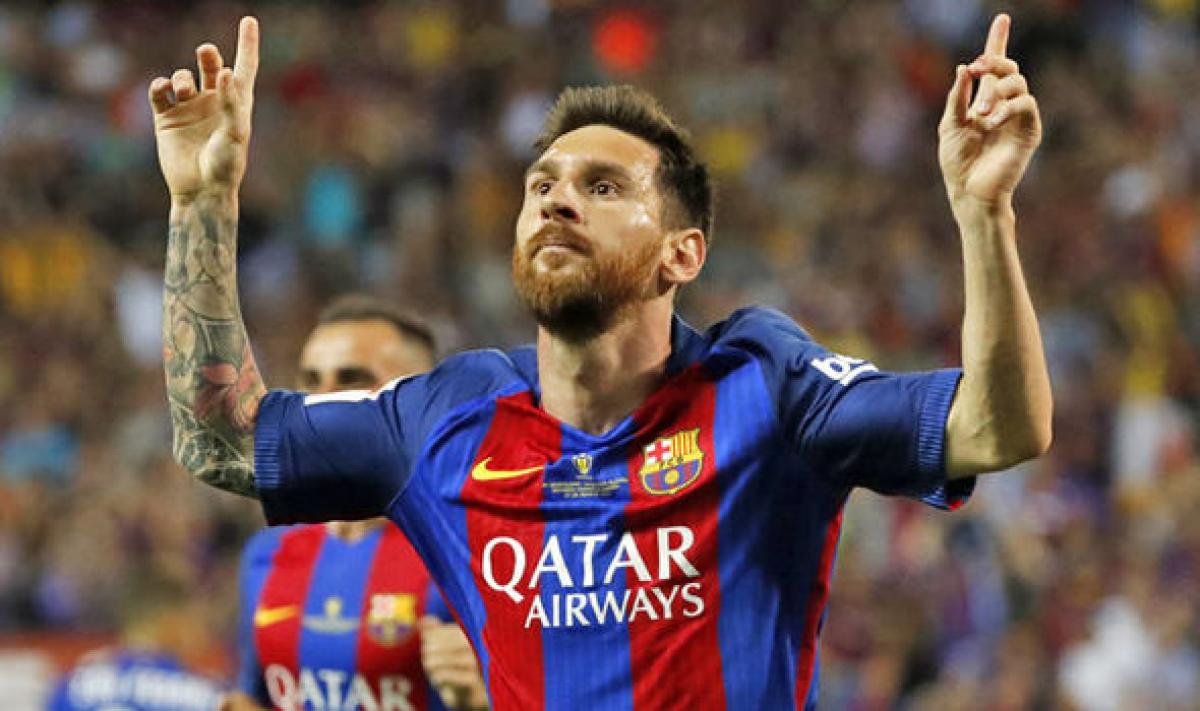 Spanish radio station Cadena Ser reported in the early hours of Wednesday morning that the Argentinean superstar has agreed to a three-year deal which will see him stay with the Catalan football giants until the summer of 2021.

The 29-year-old's current contract expires at the end of June 2018 and negotiations over the new contract have dragged on for several months, raising fears than he could be tempted away by a big-money offer from another club, reports Xinhua news agency.

The new contract will not be signed until the start of July, however, for accounting reasons which would place the cost of the deal in the accounts of the 2017-18 season, rather than in the campaign which recently finished.

The 2016-17 season saw Messi end as the top scorer in Spain with 37 goals in the La Liga, five in the Kings Cup and 11 in the Champions League, despite Barcelona only reaching the quarter-final stage of the competition.