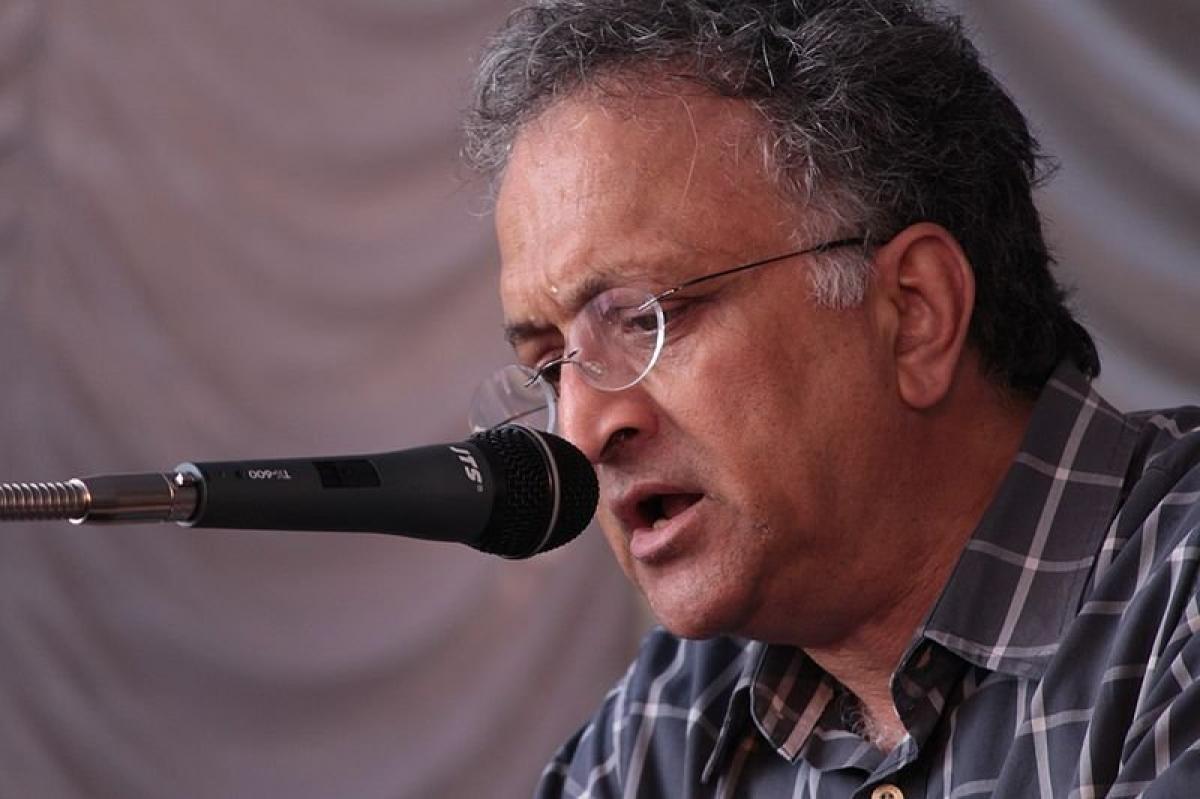 The CIC today urged the Committee of Administrators running the BCCI to \"immediately initiate efforts\" to look into the issues raised by historian Ramachandra Guha in his resignation letter.

The CIC today urged the Committee of Administrators running the BCCI to "immediately initiate efforts" to look into the issues raised by historian Ramachandra Guha in his resignation letter.

The Central Information Commission also made it clear that the BCCI is a national sports federation (NSF) but stopped short of declaring it a public authority under the RTI Act.

The observations of the CIC came while hearing the case of an RTI applicant who had sought to know from the Union sports ministry the provisions under which the Board of Control for Cricket in India, registered under Tamil Nadu Society Act, selects the Indian team for international events.

Applicant Om Prakash Kashiram did not get a satisfactory response from the ministry after which he approached the Commission with his appeal.

"This CoA has taken charge with immediate effect started liaising with BCCI's chief executive officer Rahul Johri, who is in-charge of the daily administration of the board. This means the Union of India has taken over the administration of BCCI through the Supreme Court's appointed committee, hence the BCCI, its CoA already became public authority and answerable," Information Commissioner Sridhar Acharyulu said.

The Commission did not bring it under the RTI Act because of a pending matter before the Madras High Court.

It directed the ministry of youth affairs and sports to inform it and the applicant about its efforts to expedite the process of bringing a bill or adopting appropriate legal measures to declare BCCI as public authority under RTI Act.

Guha who was also deputed by the Supreme Court in the Committee of Administrators to run the BCCI had made sensational claims in his letter in which he had questioned the stardom and conflict of interest by some members.

In an exhaustive order on detailing the accountability of the cricket governing body, the Commission said the BCCI under the administration of the CoA has to do maximum disclosure on its own, reducing the need for RTI applications.

"It has to respect the apex court's order by establishing on its own, an RTI wing," Acharyulu said.

"It should also come up with Citizen's Charter on their official website...It is the duty of CoA to publish all such material on its website in both Hindi and English," he said.

The transparency panel said it expects the cricket controlling body to get fully transparent in "all its functions" till it is brought under the ambit of the Act.

"Therefore, it is incorrect to say that BCCI is not an NSF and does not fall within the purview of the Ministry of Youth Affairs and Sports, Government of India," he said.