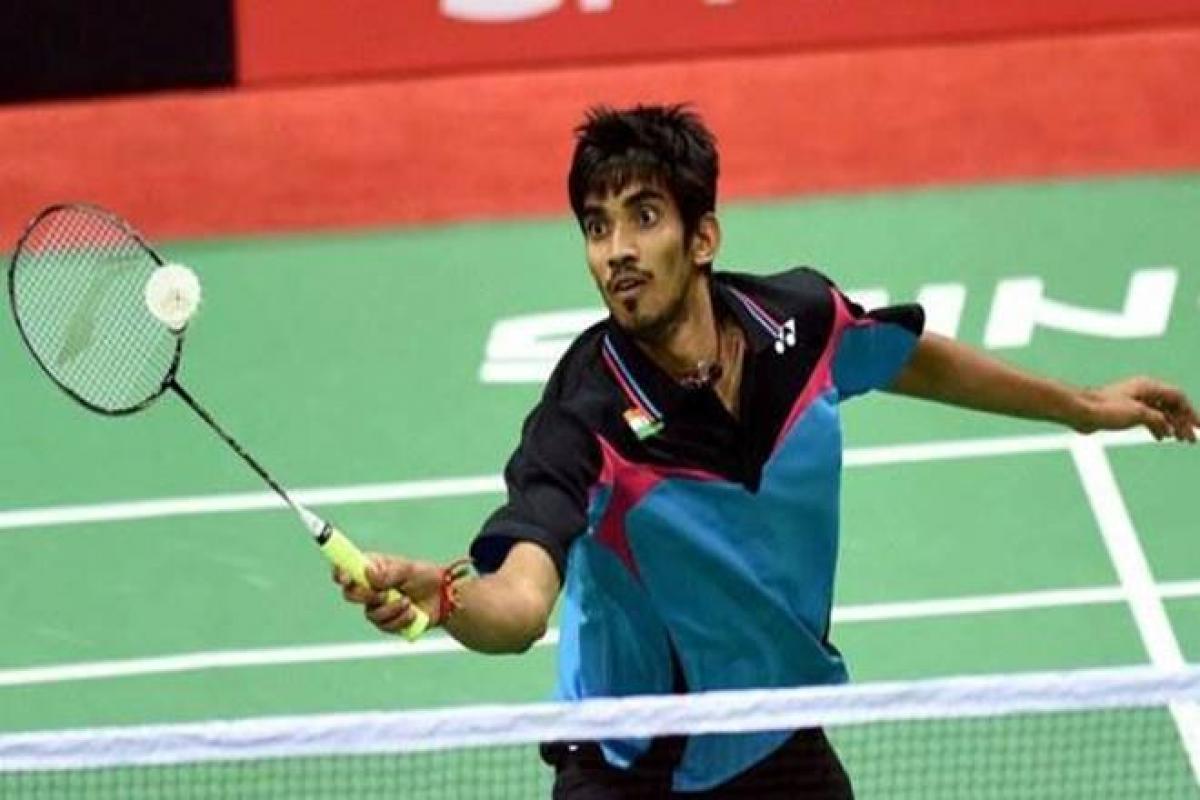 Srikanth had a 2-4 head-to-head record against Son, having lost to the Korean four times in the last four meetings but all that didn’t matter today as he survived a battle of attrition at the Jakarta Convention Center (JCC).

World No. 22 Srikanth will next face Japanese qualifier Kazumasa Sakai in the finals tomorrow.

This is the fourth Super Series final for Srikanth, who had reached the summit clash in Singapore in April and won the 2014 China Open and 2015 India Open.

Earlier, giant-killer H S Prannoy played his heart out but eventually ran out of steam against Japanese Kazumasa Sakai to go down narrowly in the other semifinal.

The World No. 25, who had shocked Olympic silver- medallist Lee Chong Wei and gold-medallist Chen Long in the last two days, got to the match point five times but he could not convert to eventually go down 21-17, 26-28, 18-21 in a 77 -minute men’s singles match.