Will give opinion only if BCCI asks for it: Virat Kohli’s take on new head coach 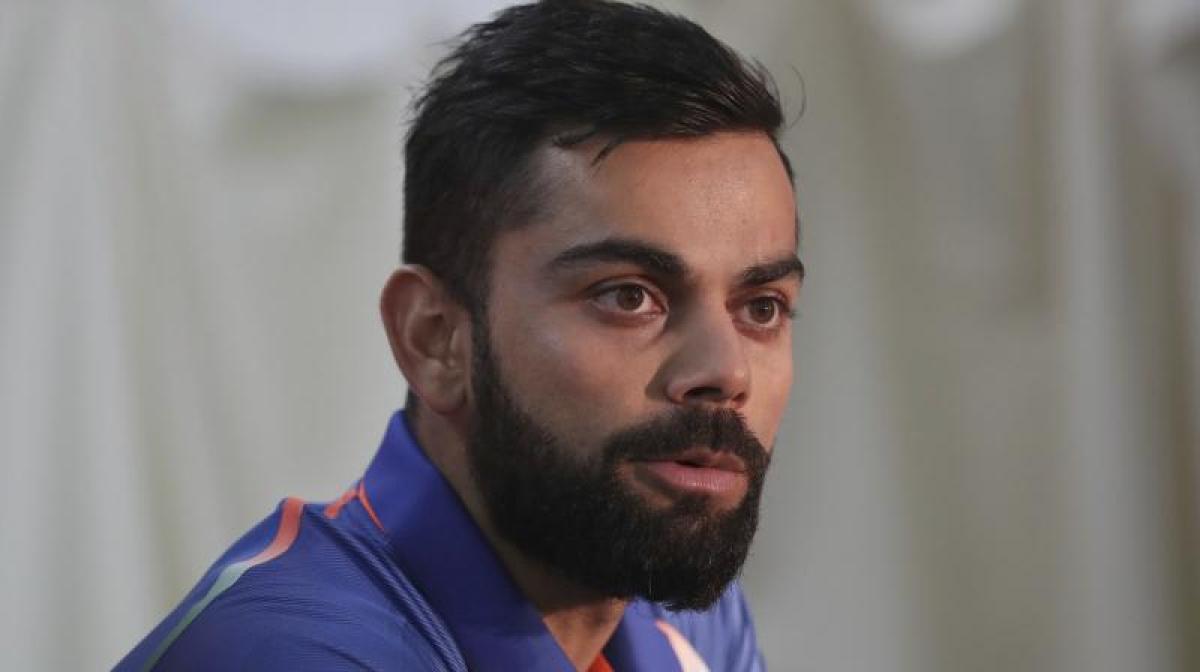 Team India skipper Virat Kohli on Thursday made it clear that he will air his views on new coach only if his opinion is sought by the BCCI.

Team India skipper Virat Kohli on Thursday made it clear that he will air his views on new coach only if his opinion is sought by the BCCI.With Ravi Shastri throwing his hat in the ring, Kohli's proximity with the former Team Director, many feel has made him a runaway favourite for the top job.

When asked about his opinion on new coach, the skipper replied: "From a personal point of view, I can't pinpoint anything or give any details. We as a team only voice our opinion when asked by the BCCI," Kolhi said at the pre-match conference ahead of the third ODI against West Indies here tomorrow.

Kohli said that there is process that is put in place and no individual opinion matters.

"This is a process we always go through and something we respect as a team. It is something that is asked to the team and not in seggregation. The same procedure, as and when it takes place, we will give our suggestions to the BCCI," Kohli added.

When the same question was repeated in a different manner, Kohli was more curt.

"Suggestions are given to the BCCI. There is no point in saying anything out in the open because that is for us as a team to convey to the BCCI as when we are asked," Kohli reiterated.

Putting the coach selection talks in the backdrop, Kohli said their priority right now is to win the series in the Caribbean.

"Right now, we have a series at hand and this is what we are focused on. The process is taking place and that is something which is in the control of BCCI. We are not focused on anything else at the moment.

"Our priority is coming here and winning the series and preparing for the game that lie ahead of us," the India skipper further went on to say.

Asked whether he has become more calm and equipped in handling media as his matured answers suggest, Kohli said: "It's something that you become immune to after a while. It is something that happened quite a bit in the last few years. At the end of the day, what matters is you what you do on the field.

" Whether media covers you or not that doesn't matter. I think it is a distraction early on in your career but after a while you don't get distracted by these things.

"You know it's going to be there so you just have to focus on what you need to do rather thinking about there is too much attention on me. It is not in my control, it is not something that I have asked for, it's something that's happening, so I have to sort of take in my stride and focus on my skills, " he signed off.