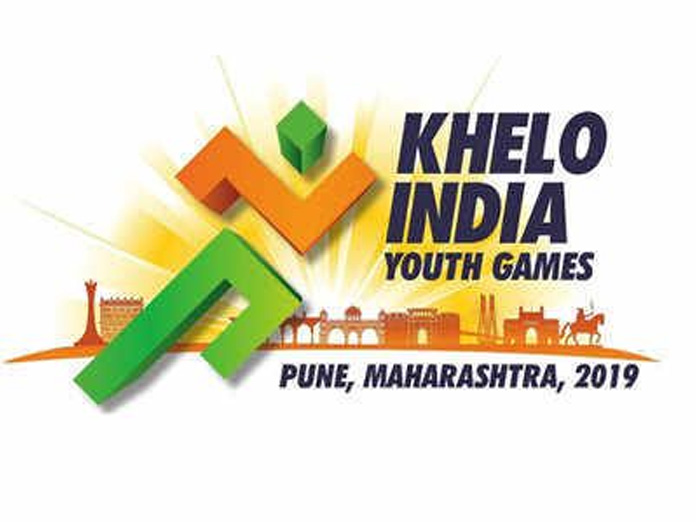 The National AntiDoping Agency NADA is utilising the Khelo India Youth Games platform to conduct mass awareness programmes for the 6,000 competing athletes from around the country NADA Director General Navin Aggarwal spoke with some athletes who attended the antidoping awareness session here on Wednesday

​Pune: The National Anti-Doping Agency (NADA) is utilising the Khelo India Youth Games platform to conduct mass awareness programmes for the 6,000 competing athletes from around the country. NADA Director General Navin Aggarwal spoke with some athletes who attended the anti-doping awareness session here on Wednesday. "We know that this a great platform to spread awareness since the athletes here represent the cream of India's young talent, some of whom will go on to represent the country at the highest levels," Aggarwal was quoted as saying in a media release issued here.

"As many as 12 athletes tested positive for prohibited substances at the Khelo India School Games in Delhi last year and that is the reason we are reaching out to every athlete here," the DG noted. In response to a question, Aggarwal revealed that besides publishing the World Anti-Doping Agency (WADA) prohibited list on its website, NADA had opened a helpline to assist athletes in case they have a query. He also advised the athletes to mention in the dope control form any prescribed medicines that they may have consumed in the time before the sample collection.

NADA has roped in sports medicine specialists Dr PSM Chandran and Dr CS Jayaprakash to conduct comprehensive, interactive sessions with the young athletes in batches. Over the past two days, over 700 athletes have been part of the anti-doping awareness programme. Meanwhile, NADA has already collected 19 out of competition samples from weightlifting, judo and wrestling. The NADA Director General said many tests would be conducted during the Games that will run through to January 20. Last year, NADA had collected 377 samples during Khelo India School Games, the release added.