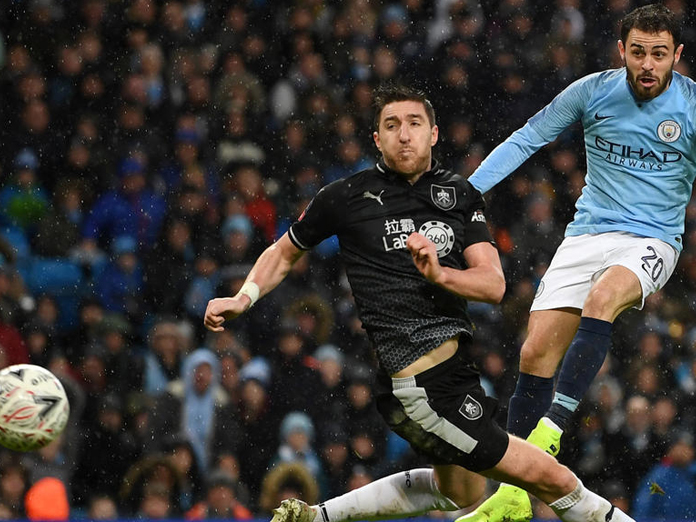 London: Everton were shocked 3-2 by Championship Millwall in controversial circumstances as Manchester City's quest for four trophies continued with a 5-0 thrashing of Burnley to march into the FA Cup fifth round.

League One Shrewsbury also narrowly missed out on a big upset as Wolves scored a 93rd-minute equaliser to rescue a 2-2 draw at New Meadow.

Everton twice led at The Den, but were left to rue the lack of VAR at the game as Millwall’s second goal, from Jake Cooper, was allowed to stand despite coming off the defender's arm.

However, Marco Silva's men also only have themselves to blame after dire defending saw them concede from three set-pieces.

Substitute Cenk Tosun restored Everton's advantage before the moment of controversy when the ball ricocheted off Cooper's arm and into an unguarded net.