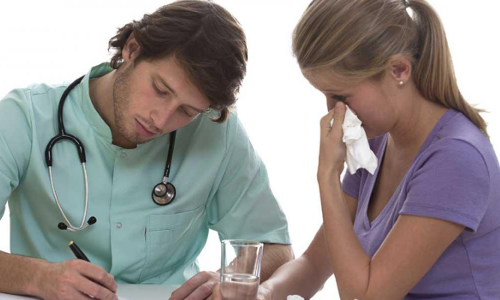 Srikakulam : The anti-nuclear power plant agitation of the fishermen in Kovvada village in Ranasthalam mandal of Srikakulam district completed 150...

Students from the fishermen families participated in the fast on Wednesday to mark the 150th day. Telugu Desam leaders and former ministers Tammineni Sitaram and Kimidi Kala Venkat Rao visited the camp and expressed their solidarity.

Addressing the gathering there, Kala Venkat Rao said that the establishment of the nuclear power plant would endanger the eco-balance in the region and would affect the lives of about 5 lakh people. Instead of harnessing power from the tidal waves in the coastal area, the government chose to establish nuclear power plant, which could be hazardous.

Tammineni Sitaram lamented that the state and central governments were treating the Srikakulam district as laboratory to experiment in hazardous technologies. He said he would stand by the fishermen in their fight to protect their natural habitat and sources of livelihood.