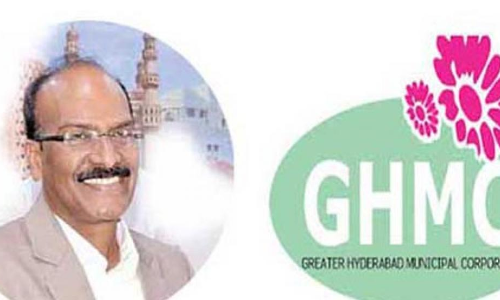 The Commissioner said that the corporation so far identified as many as 1,819 dilapidated structures in the city, out of which 1,248 buildings were demolished/ rectified/ re-developed. Total 176 buildings are under court cases (which are mostly a dispute between an owner and a tenant).

He instructed GHMC officials to have special focus on dilapidated and unsafe buildings and take special drive for demolition of unsafe structures in this monsoon season in order to safeguard the lives of public. He also cautioned citizens to vacate the dilapidated structures, which were posing dangers and said to co-operate with corporation for demolition of the same to safeguard lives.