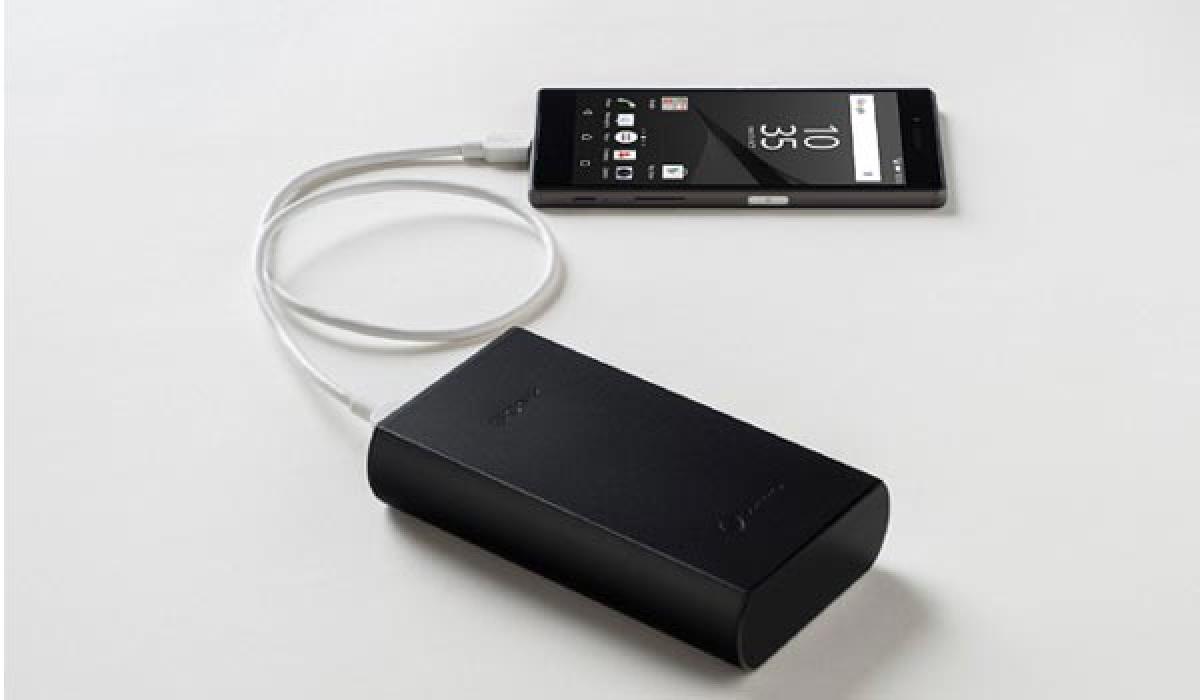 Sony claims that the powerbanks can retain 90% of their capacity even after 1,000 charge cycles. Both the powerbanks are manufactured using Sony\'s Hybrid Gel Technology.

​NEW DELHI: Sony has launched two powerbanks in India. Both can charge multiple devices at a time and come with fast charging output.
The new powerbanks from the Japanese tech giant come in 15,00mAh and 20,000mAh capacities. Thanks to Lithium-ion polymer tech, they support pass-through charging. This means that the device connected to the powerbank can be charged even when the powerbank itself is being charged.

Sony claims that the powerbanks can retain 90% of their capacity even after 1,000 charge cycles. Both the powerbanks are manufactured using Sony's Hybrid Gel Technology.

Sony recently launched its latest handset - Xperia XA in India. Part of the company's new X line-up of smartphones, the Xperia XA is available exclusively on Amazon India at a price of Rs 20,990.

The manufacturer is also offering free three month subscription of Sony Liv, Hungama Play and Kindle eBooks with the smartphone. Buyers also get Gameloft games and free credits worth Rs 780 with the Xperia XA.

Sony Xperia XA's highlight is its edge-to-edge display that has near-minimum screen bezels on the sides. The Android Marshmallow-based smartphone comes with a 5-inch HD display. It is powered by an octa-core MediaTek Helio P10 (MTK6755) processor paired with 2GB RAM.

The phone also has 16GB of in-built storage, with the ability to use microSD cards of up to 200GB in size. It sports a 13MP rear camera with hybrid focus and an 8MP front-facing camera.