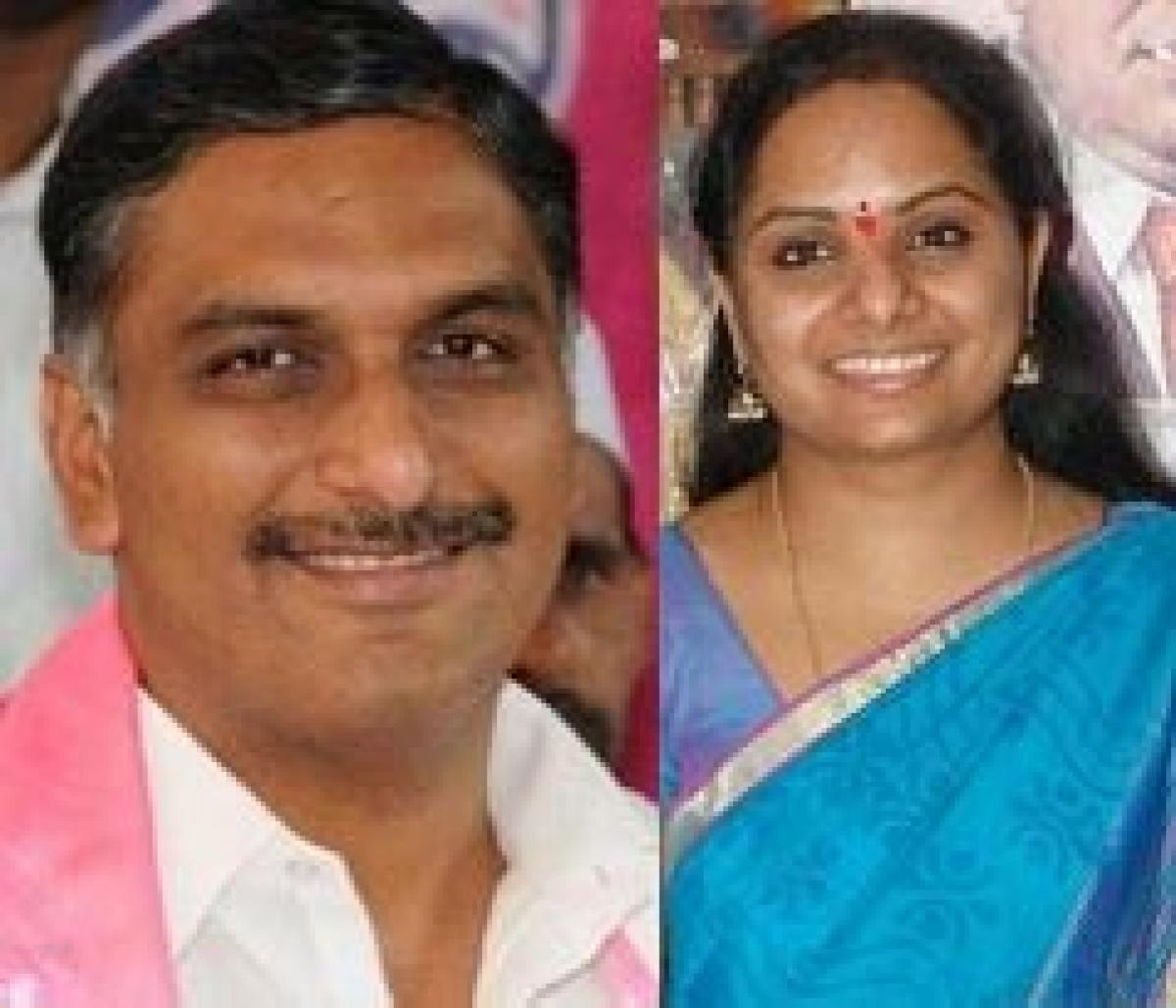 The minister who is already in the district has taken part in several development activities here on Thursday. He laid foundation stones to the existing pump house at Vempally of Balkonda mandal and to a Marketing godown at Balkonda.