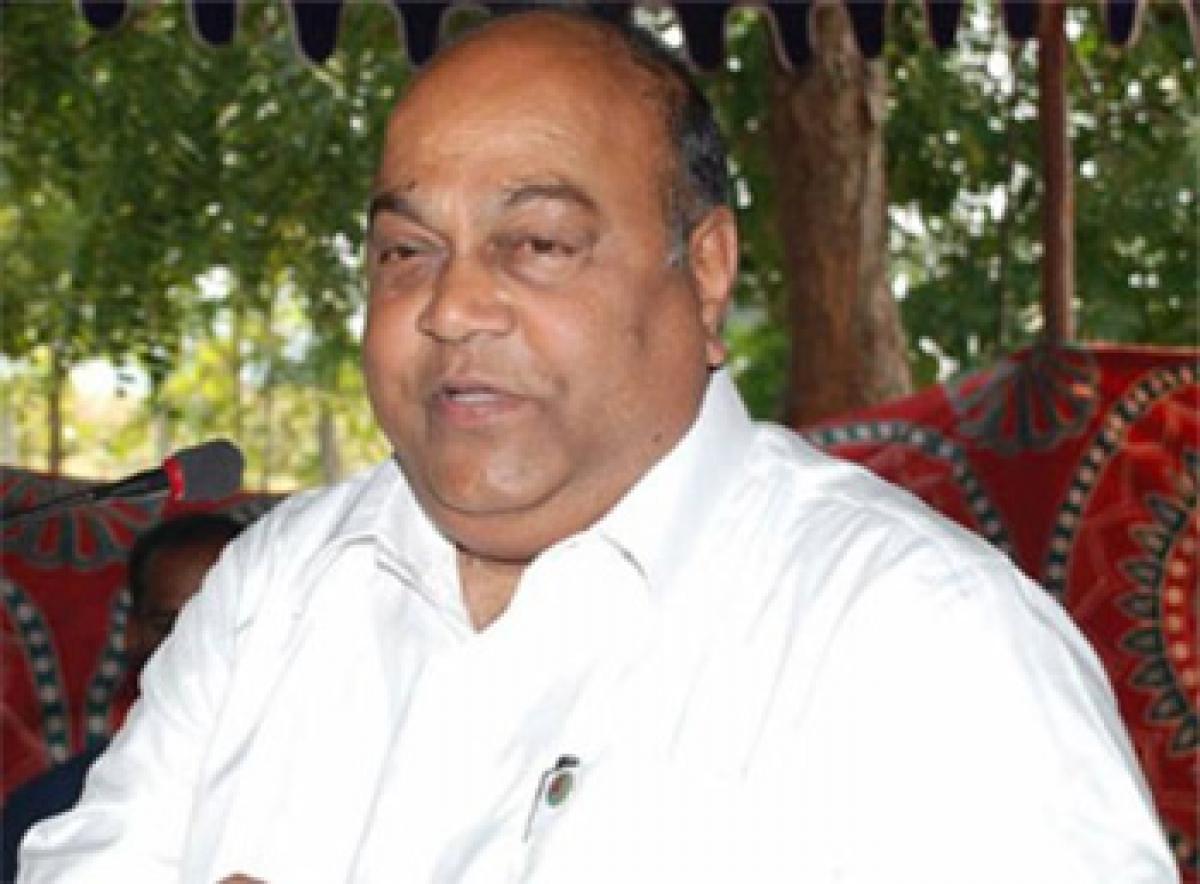 He alleged that the government raised the estimates of Pranahita project and gave away the contract to the same old company. Alleging that the new TRS government started a new type of corruption, Janardhan Reddy questioned, “Is this a government or a private limited company?” Lashing out at the ruling party leaders, Janardhan Reddy said that the Chief Minister did nothing to save the animals affected due to severe drought prevailing in the State.

“When 90 per cent of the project is already complete, why the TRS government is delaying it?” he questioned. “The projects are running on a snail’s pace for the last two years. Are you afraid of not getting a good name for completing the ongoing projects? Are you a true son of Telangana,” he asked.

Janardhan Reddy criticised the government for clearing bills of those contractors who have not even complete 50 per cent of the work. He alleged that KCR here only was for election, collection and commission. Alleging that KCR was killing parties in Assembly, the BTM leader said that he would talk to all the parties in the state and sort out a strategy.