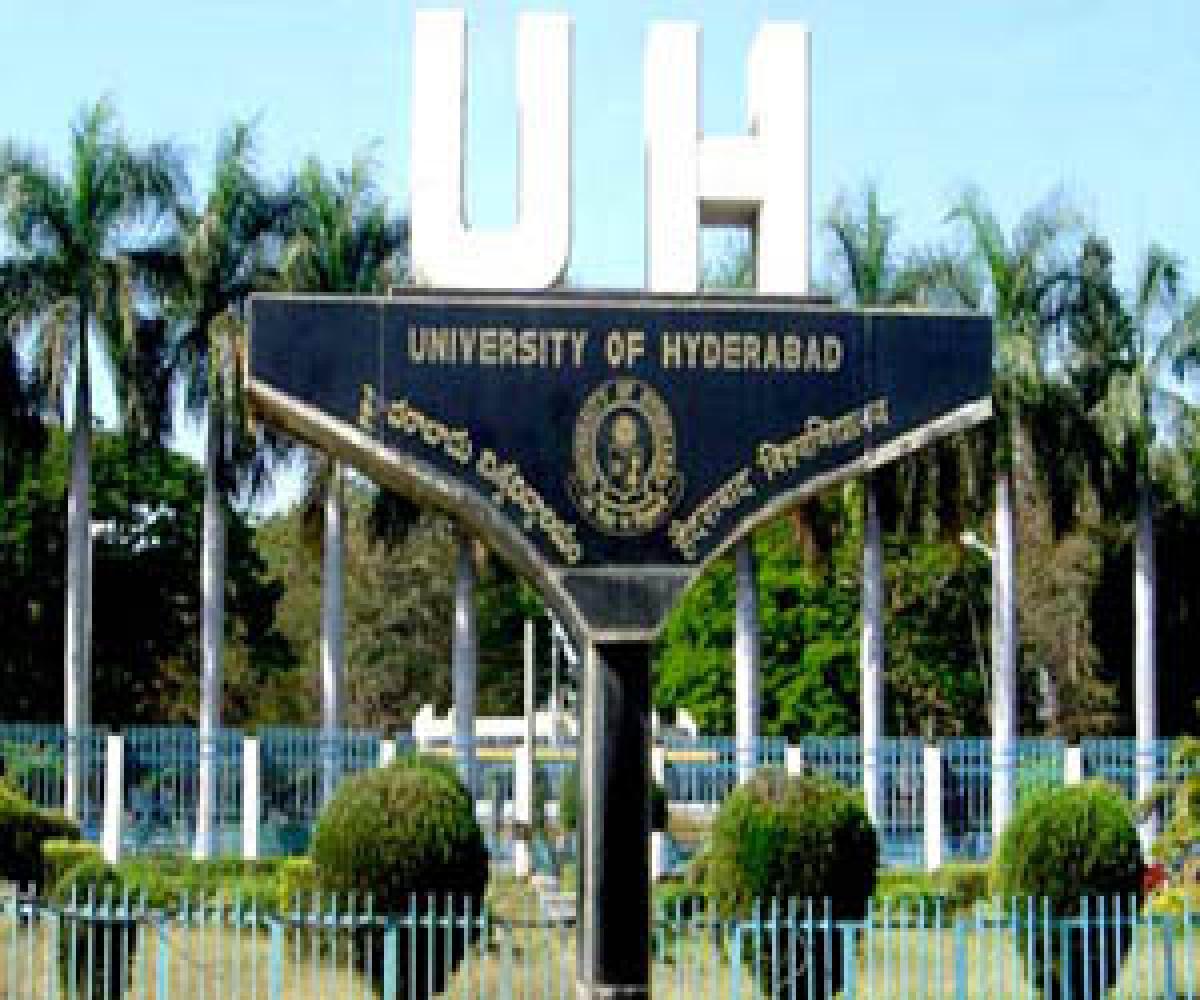 Registrar M. Sudhakar Rao told ANI that the situation within the university complex was found to be conducive for resumption of classes.

Earlier, angry students had staged protests against Vice Chancellor Podile for going on leave during the ruckus created in the wake of the suicide of Dalit research scholar Rohith Vemula.

A case was registered against 27 students including two faculty members of the university in connection with the incident.

Podile was under fire for his handling of the suspension of the five Dalit students, one of whom, Rohith Vemula, committed suicide on January 17.

Vemula, 26, had hung himself in his hostel room at the university campus in January, five months after being suspended for allegedly attacking an ABVP leader.