Pranahita a lifeline for TS: KCR 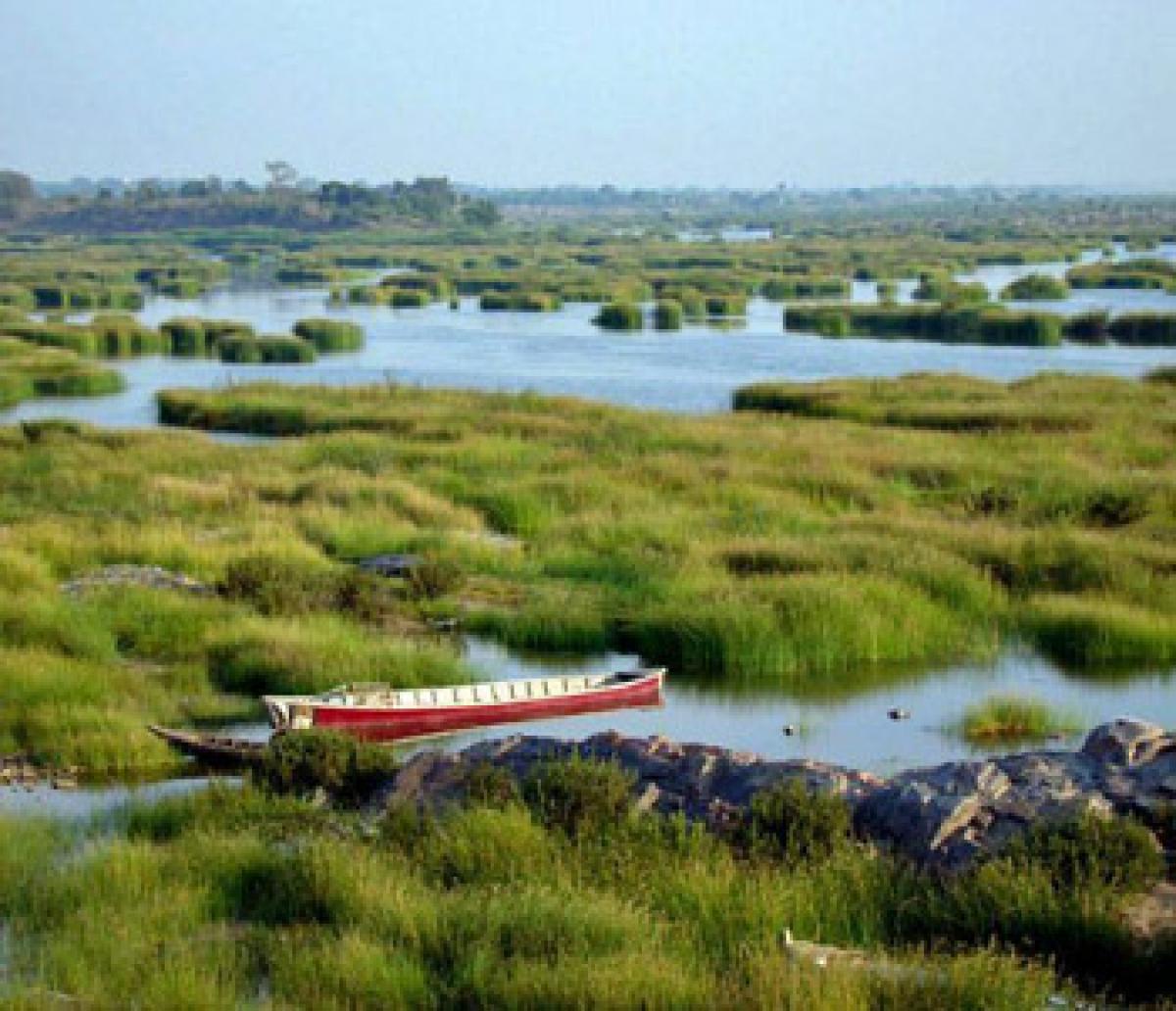 Chief Minister K Chandrashekar Rao on Thursday clarified that Telangana was left with only Pranahita and Indravathi as main sources of waters for irrigation needs in the State in the wake of Maharashtra constructing many projects and barrages across the Krishna and the Godavari rivers.

CM scripts history in Assembly with his PPT on irrigation sector

Hyderabad: Chief Minister K Chandrashekar Rao on Thursday clarified that Telangana was left with only Pranahita and Indravathi as main sources of waters for irrigation needs in the State in the wake of Maharashtra constructing many projects and barrages across the Krishna and the Godavari rivers.

During his power point presentation in the Assembly on his plans of completing irrigation projects, Chandrashekar Rao justified redesigning of the projects aimed at drawing more waters by completing the pending projects by spending huge funds.“We will make ample use of waters allotted to the region from the Krishna River Board and tap waters from upstream by tying up with the Maharashtra government, which is soon expected to sign a deal for furtherance,” Chandrashekar Rao said.

The Chief Minister also informed the House about reports of Central Water Commission on projects, water allocations made, projects built, left incomplete, waters used and diverted to other regions at the cost of Telangana. With Maharashtra State completing 31 projects and executing nine more projects on Godavari at various places, the Telangana region would lose 1,300 tmc ft waters, he said, adding that these projects would not offer a single drop of water to Sriramsagar, Srisailam and Manjira.

Chandrashekar Rao accused the previous governments of failing to complete the Sriramsagar project even after many years. Now, the Centre had assured to give permission to set up two shafts for speedy completion of the works, he said. “At this juncture, avoiding a spar, we need to move in a friendly manner with Maharashtra to get our rightful share”, Sriramsagar avowed.

“We have plans to complete Kalwakurthy project to irrigate 1.50 lakh acres by next June and 3.40 lakh acres by June 2017,” he stated. The TRS government pressed the official machinery for speedy completion of the projects, he said and vowed to complete all the projects, including the Palamur, Dindi and other projects. The Chief Minister said that the Medigadda project was a better option than Tammidihatti as Chevella was meant for Palamur and Polavaram was confined to Adilabad district.