Palair Bypolls: Congress to fight out with TRS 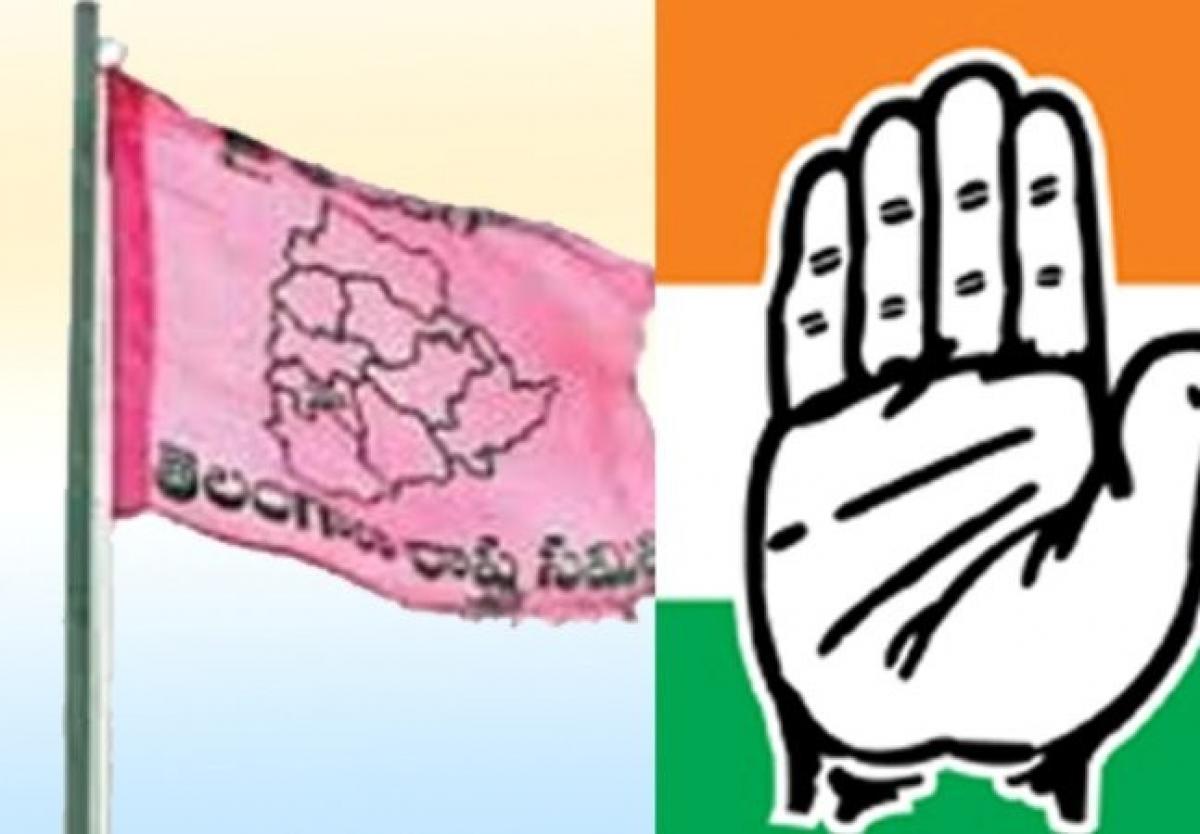 The May 16 by-poll to Palair Assembly segment in Telangana is expected to witness a contest between the ruling TRS and Congress as TDP and YSR Congress have decided not to field their candidates.

Hyderabad: The May 16 by-poll to Palair Assembly segment in Telangana is expected to witness a contest between the ruling TRS and Congress as TDP and YSR Congress have decided not to field their candidates.

The by-poll is necessitated following the death of sitting Congress MLA R Venkata Reddy and the party has decided to field his widow, Sucharita Reddy as its nominee. The ruling TRS has chose State Roads and Buildings minister Tummala Nageswara Rao as its candidate. Chief Minister K Chandrasekhar Rao's son and state IT and Panchayat Raj Minister K T Rama Rao has been appointed as party in charge for the election. Congress has appealed to all the other parties to let Venkata Reddy's widow be elected unopposed as per a tradition in undivided Andhra Pradesh and also in view of the departed leader's clean image.

State Congress president N Uttam Kumar Reddy has written to the parties to let the Congress nominee be elected unopposed. Party working president M Bhatti Vikramarka also called on TDP Telangana unit president L Ramana, YSR Congress president YS Jaganmohan Reddy and leaders of other parties with the request. Heeding to the request, YSR Congress and TDP have announced their decision not to field their candidates. Thanking the TDP for its support, Vikramarka hoped that the CPI and CPI(M), which have a presence in Khammam district, would also not field candidates. Responding to other opposition parties supporting the Congress in the bypoll, Rama Rao criticised them for the move. TDP and YSR Congress, which are anti-Congress in nature, have now come together to defeat the TRS in the Palair bypoll, he alleged.