Muslims are looked down upon by Centre: Shabbir 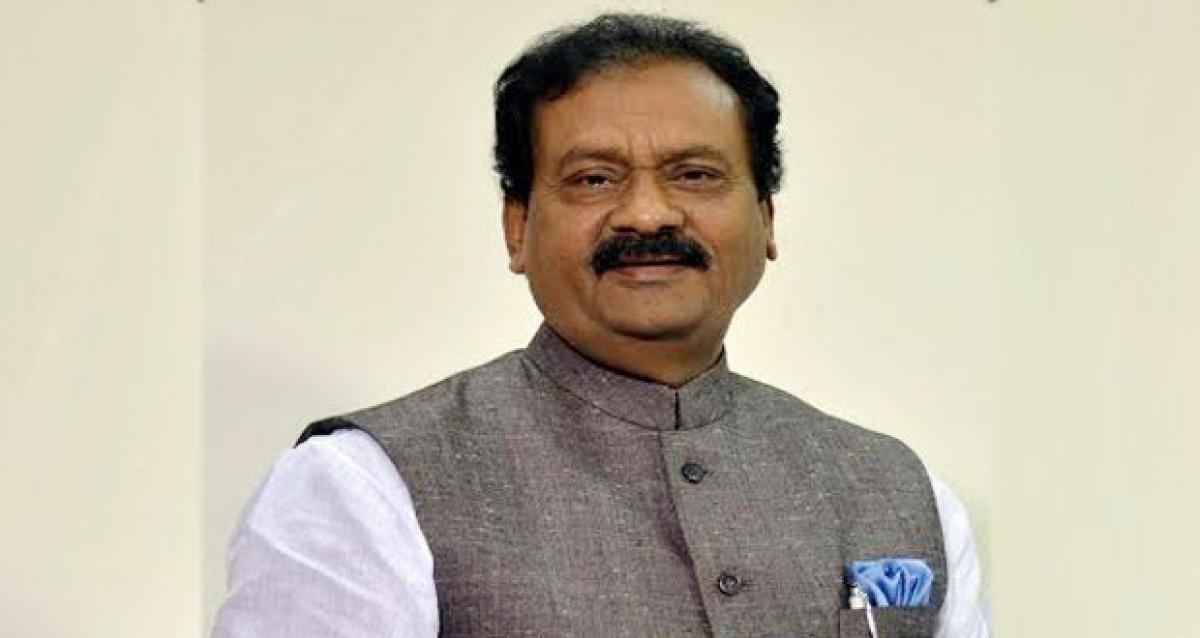 Leader of the Opposition in Telangana Legislative Council Mohammed Ali Shabbir lambasted Union Law Minister Ravi Shankar Prasad for his ‘unconstitutional’ and ‘anti-secular’ remarks about the Muslims to divert public attention from all-round failures of the BJP-led NDA government at the Centre and in 13 States.

Hyderabad: Leader of the Opposition in Telangana Legislative Council Mohammed Ali Shabbir lambasted Union Law Minister Ravi Shankar Prasad for his ‘unconstitutional’ and ‘anti-secular’ remarks about the Muslims to divert public attention from all-round failures of the BJP-led NDA government at the Centre and in 13 States.

In a statement here on Sunday, Shabbir Ali stated, “The claims of the Union Minister that Muslims don’t vote for us, but still we gave them proper sanctity exposed hypocrisy of the BJP. It was not the BJP but the Constitution gave Muslim minorities that leverage in view of their social and economic backwardness.”

He said it was the responsibility of the government to enforce the rights of Muslims. “India is a democratic country where the Constitution is supreme,” he said, adding that the BJP-led NDA government was deliberately lobbying for minority issues like Tripple Talaq, Muslim quota, beef, gau puja and so on periodically to divert the public attention from its failures.

Referring to Chief Minister K Chandrashekar Rao and the Muslim Reservation Bill passed in the Assembly, Shabbir said the legislation was welcome, but the Bill was destined to fail in the judicial scrutiny.Hence, Chandrashekar Rao deceived the poor Muslims once again. He said the situation in Jammu & Kashmir further worsened by the erroneous actions of the PDP-BJP government.

The poor polling in the recent by-polls shows that both the BJP leadership and the Union government had failed to win the hearts and minds of people with their fanatic methods, he added. “Though every Muslim is an Indian at heart and respect Indian flag and the nation, the Muslims are suspected and treated as second rate citizens,” he bemoaned.He further alleged that the RSS, VHP and Bajrang Dal were targeting Madarasas and schools. He advised the Union Law Minister to accept the ground reality that Muslims were looked down in the country.