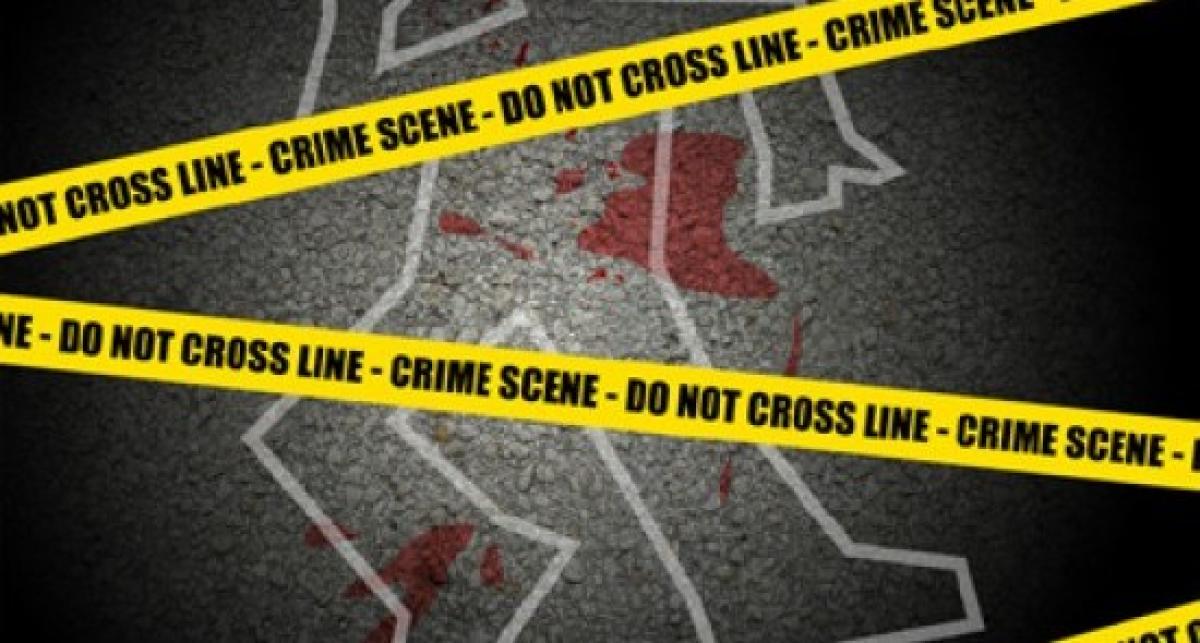 The case relating to disappearance of a Dalit youth in Telangana took a dramatic turn on Saturday as police arrested his father-in-law and two others for his murder.

Hyderabad: The case relating to disappearance of a Dalit youth in Telangana took a dramatic turn on Saturday as police arrested his father-in-law and two others for his murder.

Police said Amboji Naresh (23), who was missing since May 1, was killed by Srinivas Reddy, who was unhappy with his daughter marrying a youth from another caste.

Reddy, who had called his daughter Swathi and son-in-law from Mumbai with a promise to accept their marriage, allegedly murdered Naresh, set the body afire in his fields in Lingarajupalli village of Nalgonda district.

Reddy, who was being questioned by the police for nearly two weeks, confessed to the crime and told police that he took the help of his brother and son to kill Naresh, set afire his body and throw it in Musi River.

Tummala Swathi (20) had allegedly committed suicide at his parents' house on May 16, in a tragic end of a love story and an inter-caste marriage between the two childhood friends.

The couple had eloped in March and married in Mumbai against the wishes of Swathi's father.

Reddy, who comes from an upper caste, had also filed a dowry case against Naresh and his parents.

Swathi allegedly ended her life a couple of days before she was to appear in the court in connection with the missing case.

On May 18, the court had directed police to probe the missing case and submit a report on June 1.

Rachakonda Police Commissioner Mahesh Bhagwat had appointed Deputy Commissioner of Police Venkateshwar Rao to head the investigations. He had constituted five search teams and announced Rs 50,000 reward to anyone providing information about Naresh.