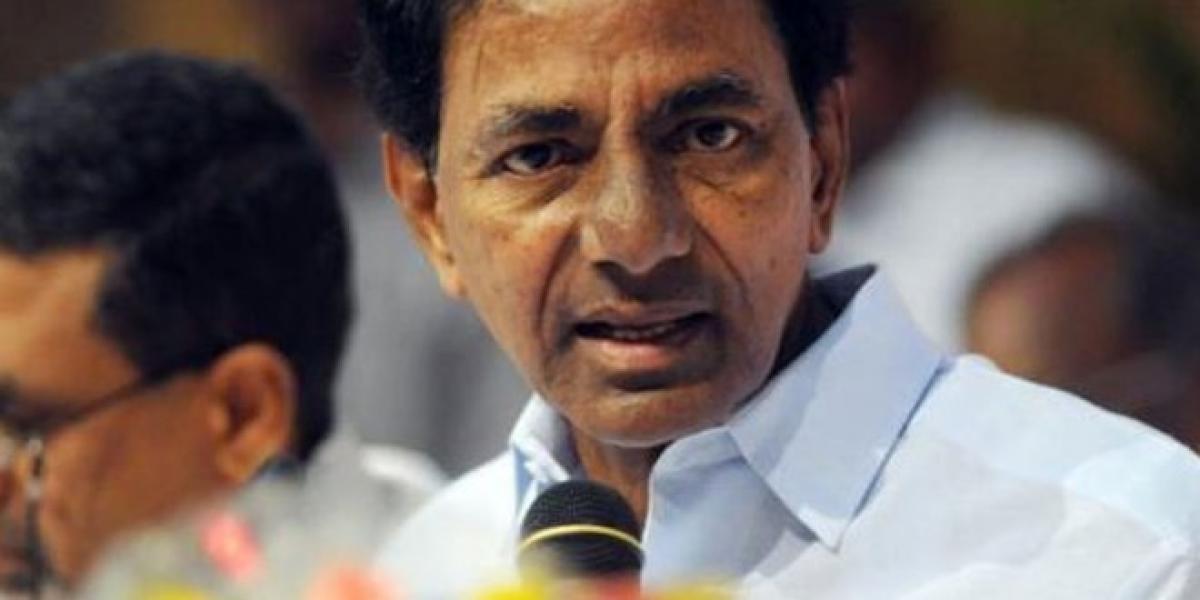 Telangana separate state was formed in the year June 1st, 2014 after a long struggle which was headed by KCR. Two years have passed since K. Chandrasekhar Rao has become a chief Minster to separate Telangana State.

Telangana separate state was formed in the year June 1st, 2014 after a long struggle which was headed by KCR. Two years have passed since K. Chandrasekhar Rao has become a chief Minster to separate Telangana State.

Just a few hours ahead of statehood formation day, we take a look at some of the achievements of KCR in two years.

KCR first launched a mission Kakatiya Program in the year 2015 with the aim to restore all the lakes and tanks of Telangana. So that these tanks water will available for agriculture, livestock, and drinking water purpose. Once the project gets completed these tanks will have 250^270 TMC of water.

Mission Bhagirtha's main aim is to provide drinking water to every household in Telangana. Work of Mission Bhagritha is going on rapid pace.

He implemented a pension of Rs.1000 for every senior citizen since 2014.

In August 2014, KCR has conducted a household survey across Telangana state to know the statistics of welfare schemes being implemented. So that he can improve various facilities and try to implement new schemes for the people.

He launched an online public service commission recruitment program in a grand way and with national Popularity.

The infant mortality rate has also come down from 38 to 28 per cent per 1000 live births in the state.

He has developed IT hub in Hyderabad as well as Apple launched Maps Developmet centre in Hyderabad.

KCR has signed a Memorandum of Understanding with Maharashtra Government and ended the long disputes over Godavari water between two telugu speaking states.

Micromax launched his own manufaturing facility in Hyderabad that was inagurated by KTR in April 2016.

KCR launched a housing scheme for poor people and he constructed 2BHK houses in Gajwel.

Hyderbad Metro Rail project has started when KCR came into ruling and it is likely to get complete by the year 2018.

KCR launched several facilties to women safety be implementing such as she Teams and stop eve teasing etc.

Finally, The Telangana state has acheived a 24*7 power across the state