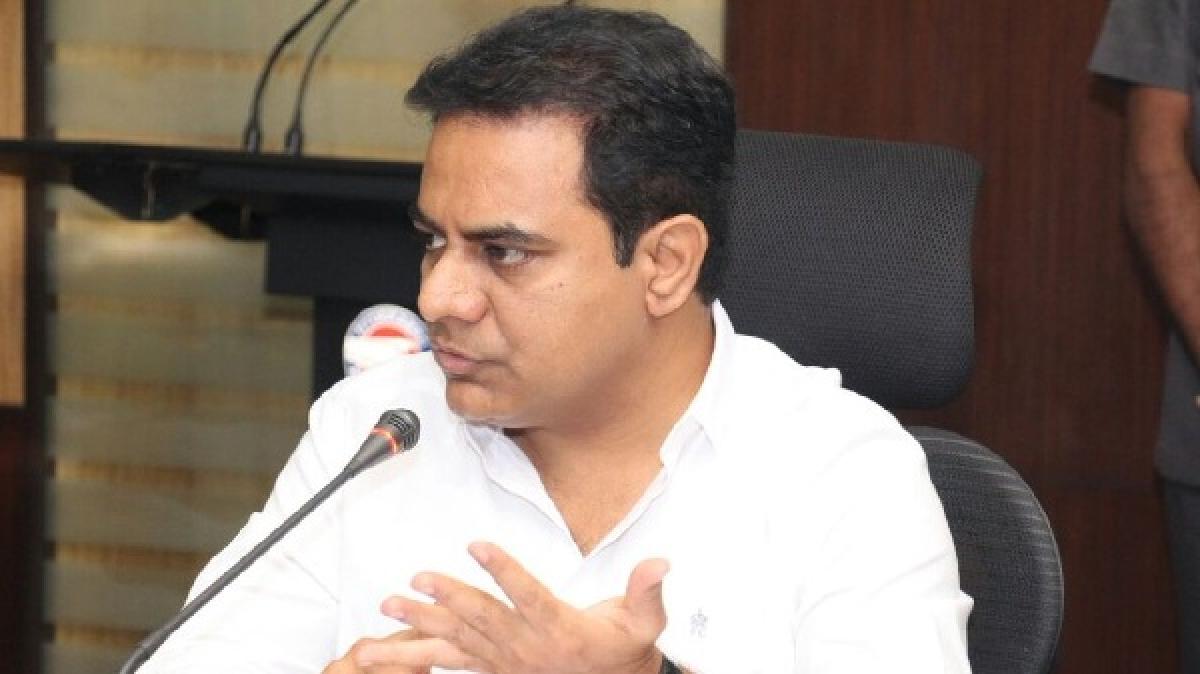 With the state government aiming to construct 1,00,000 houses in Greater Hyderabad, currently the target of 20,000 double bedroom houses is in progress.

Chief Minister K Chandrasekhar Rao had promised the construction works to be speeded up during the Assembly sessions and the progress has been accelerated.