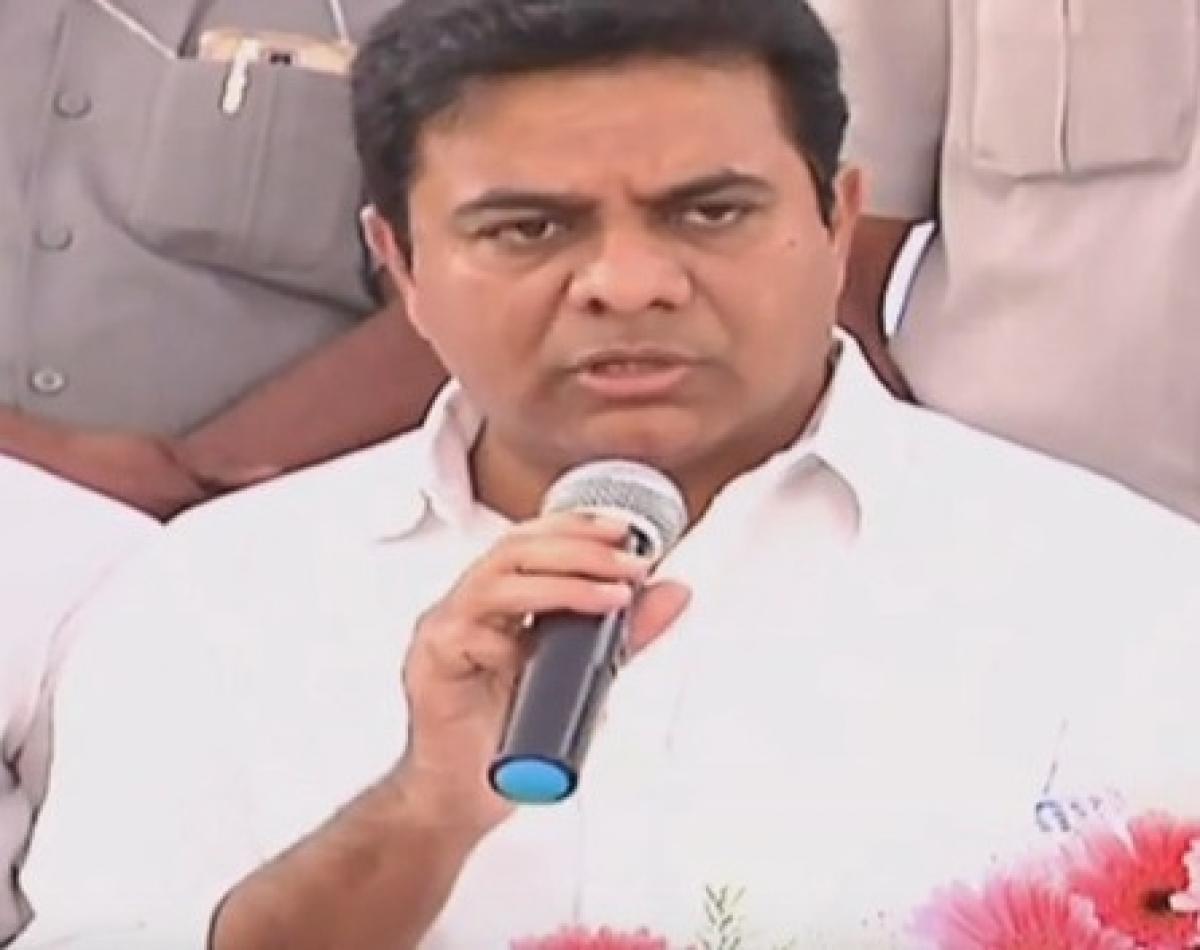 He further planted saplings, inaugurated IKP godown constructed at a cost of Rs 40 lakh in Venkatapuram and laid the foundation stone for cement concrete roads in Yellareddypet.