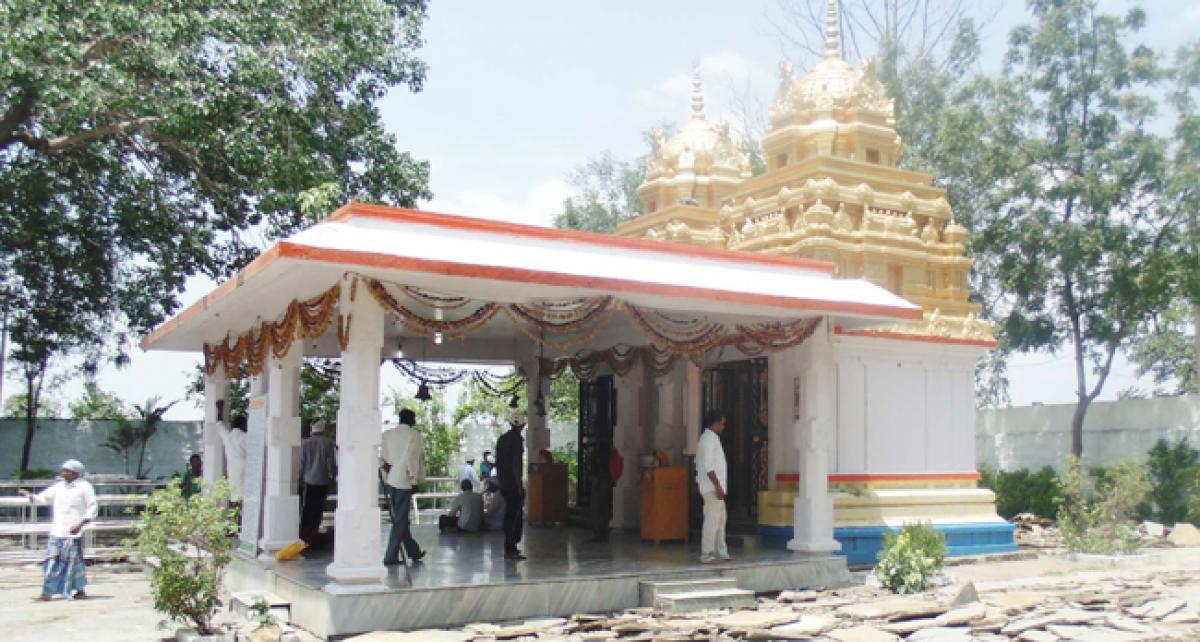 Had it not been for the initiation taken up by the Austrian anthropologist Christopher von Furer-Haimendorf, the Nagoba jatara and its Darbar wouldn’t have been as famous as what it is today.

Adilabad: Had it not been for the initiation taken up by the Austrian anthropologist Christopher von Furer-Haimendorf, the Nagoba jatara and its Darbar wouldn’t have been as famous as what it is today.

Haimendorf, whose ethnographic fieldwork and in-depth study of customs and traditions of tribes for about eight years in Adilabad district beginning from 1941, was largely instrumental in convincing the Hyderabad Nizam to bring protective legislation for the tribes from non-tribals’ exploitation.

Organising Darbar at the Nagoba jatara to air Adivasis’ grievances was his idea and it happened first time in 1944. It may be noted here that Mesram clan Gonds, who ruled Central India for centuries, worship Nagoba also known as Sri Shek, the serpent god, during the annually held jatara at Keslapur during Pushyami masam (usually happened in January or February). Up till 1970s, the Gonds used to worship an anthill under a tree.

Thereafter, a temple was constructed at the site in 1979. With growing popularity, the temple was dismantled and constructed a new one in 1989. It may be noted here that no less two lakh tribals offer prayers at the temple during the five-day jatara.

After 29 years, the Mesrams have once again decided to build a new temple dismantling the old one. While the estimated cost of the new temple is around Rs 2.5 crore, the Mesrams have raised Rs 1.20 crore and the rest is being provided by the State government. It’s learnt that there are at least 3,000 families of Mesram Gonds in the erstwhile Adilabad district and they all contributed to their mite for the construction of their beloved deity.

Against this backdrop, the Mesram clan Gonds performed bhumi puja for the construction of the new temple at the same spot. The temple will be ready before the next jatara in 2019, the Mesram clan elders said. District Collector D Divya and Superintendent of Police Vishnu S Warrier were among others present at the ceremony.