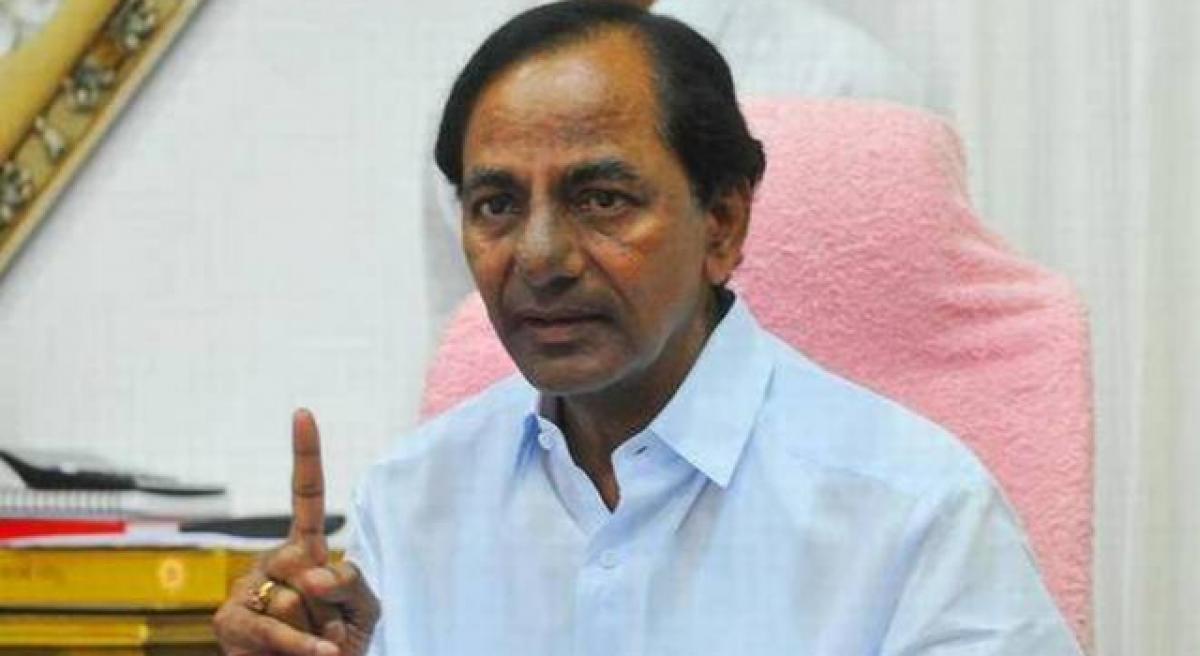 Amidst talk of early elections to Telangana Assembly, Chief Minister K Chandrashekar Rao will be leaving for New Delhi, accompanied by senior officers, on Friday evening

Rao will call on Prime Minister Narendra Modi and a few Union Ministers to take up pending issues. The Chief Minister is of the view that, despite several appeals from the State government, the response from the Centre has not been satisfactory, an official press release said on Thursday.

Peeved over this, he has decided to go to Delhi personally and even stay there for a couple of days to press the Centre on the long-pending approval of the zonal system in the State.

As the Centre dithers on the issue, there has been an inordinate delay in the recruitment of Panchayat Secretaries and other posts. The CM will urge the Prime Minister to take personal interest in ensuring early clearance for the zonal system.

It may be recalled that the Chief Advisor to Telangana Government, Rajiv Sharma, has been camping in New Delhi for quite for some time and monitoring progress on the issues of concern to the State. But, with any rapid progress in the matter being elusive, the Chief Minister has taken it upon himself to head to the nation's capital and pressurise the Centre.

Besides zonal regulations, other issues that are likely to figure in the talks with the Prime Minister include raise in the ceiling of FRBM, release of Rs 450 crore for the development of Backward Districts, release of Central share of interest on the loans to be given to women’s societies and farmers, bifurcation of High Court, funds for Regional Ring Road, allotment of defence lands for building the secretariat among others.

Rao is of the view that this time he should forcefully make it clear to PM Narendra Modi about the cold response of the Centre on these pressing issues. He would press for resolution of all the issue at one go, sources said. Chief Secretary S K Joshi, Finance Secretary Ramakrishna Rao, Principal Secretary to CM Narsing Rao will accompany the CM to New Delhi, the press release said.