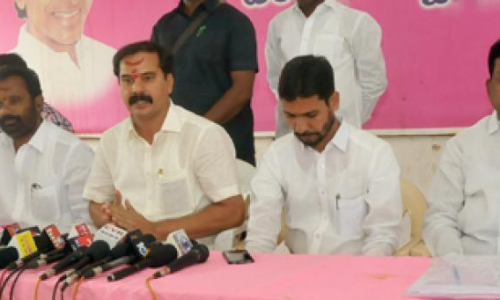 Speaking to media persons here on Friday, he said that all those members of the coordination committee are seniors and capable of strengthening the party from booth-level. “The Committee will reach out the people and explain them the benefits they are entitled to get from the State’s initiatives,” Vinay Bhaskar said.

He said that the TRS government led by Chief Minister K Chandrashekar Rao is not just fulfilling its poll promises but also doing beyond that for the welfare of the poor and downtrodden. We have deployed volunteers to sensitise the importance of the Kanti Velugu programme, he said.