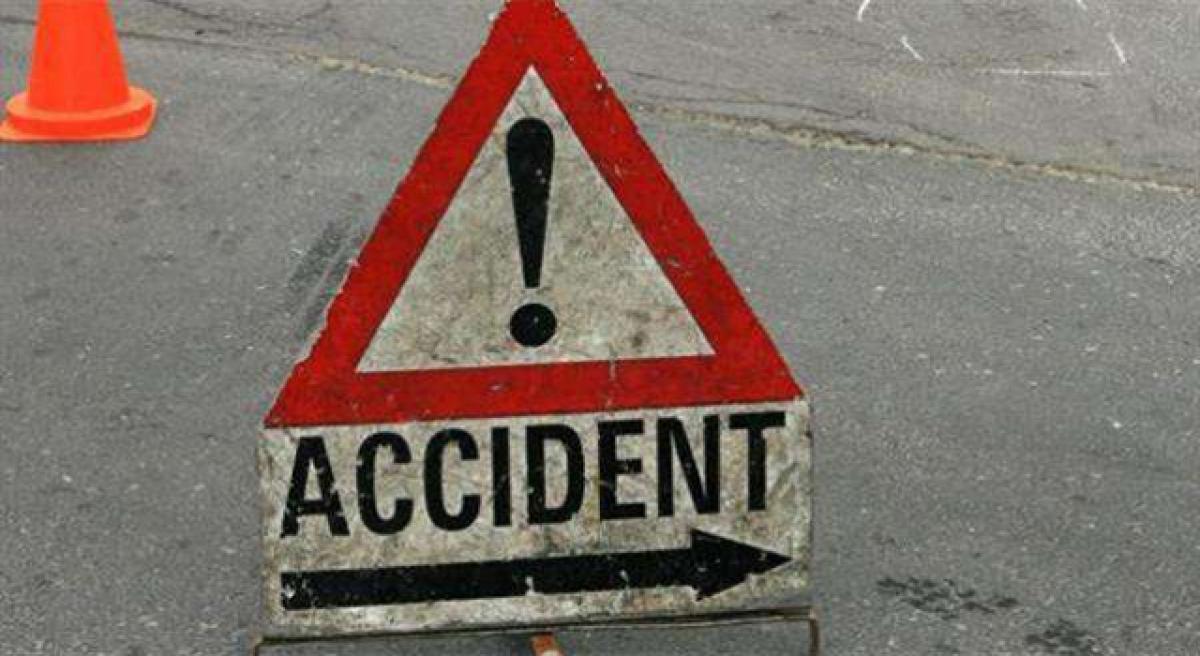 Tirumalagiri ( Suryapet): A two-year kid was killed in an accident while she was playing in front of her house on Tuesday. The accident occurred at Tirumalagiri mandal in the district.

According to the sources, Kandukuri Lokitha, the daughter of Kandukuri Giri Babu- Anitha couple, was playing in front of her house in Tirumalagiri when a speeding TATA Ace vehicle passing by her house hit her.

She got severe injuries. Alerted parents shifted the injured Lokitha to the local private hospital for treatment. After examination doctor’s declared that the girl was brought dead. On complaint of the deceased‘s father Giri Babu, Tirumalagiri SI K. Mahesh registered a case and took up the investigation.