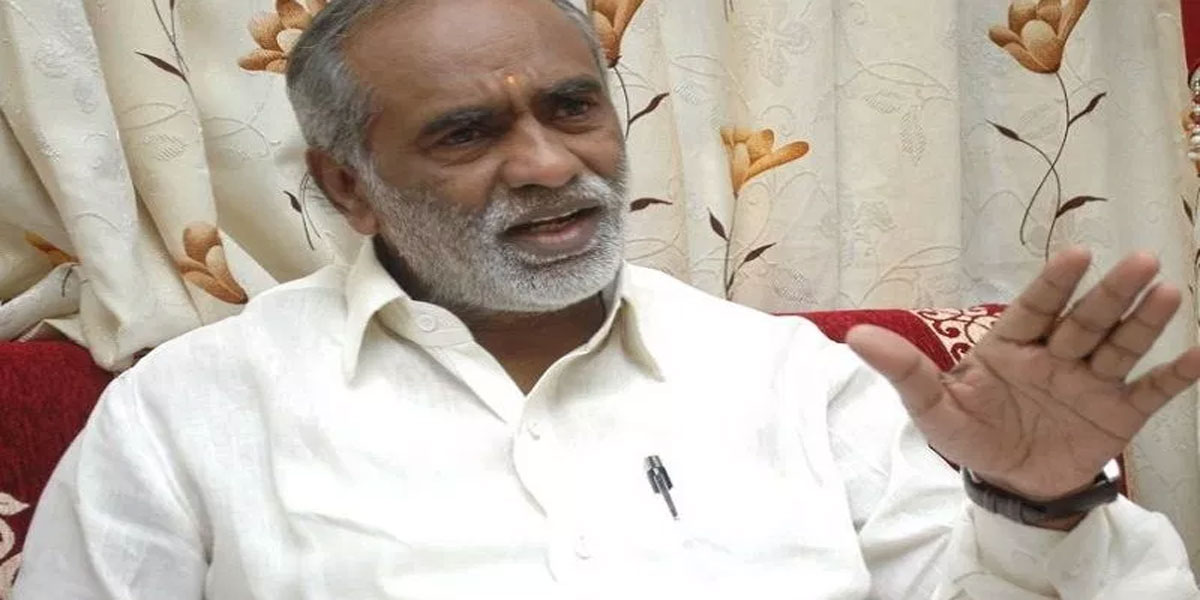 Speaking on the occasion, State party chief Dr K Laxman said they are celebrating Vajpayee jayanthi day as Transparent Governance Day. Recalling services of Vajpayee, Laxman said Vajpayee served the nation selflessly without opting for any post. Taking a dig at Telangana Chief Minister K Chandrashekhar Rao, Laxman said KCR was making mockery of democracy in the State. The situation in the State was so bad that even MLAs have not been sworn-in after the elections. Former Union Minister and Secunderabad MP Bandaru Dattatraya said Vajpayee worked for uplift of the downtrodden and poor people in the country. Party national general secretary Murlidhar Rao, G Kishan Reddy, former MLA Baddam Balreddy and others were present