Anganwadis to get supplies from FPS at Vikarabad 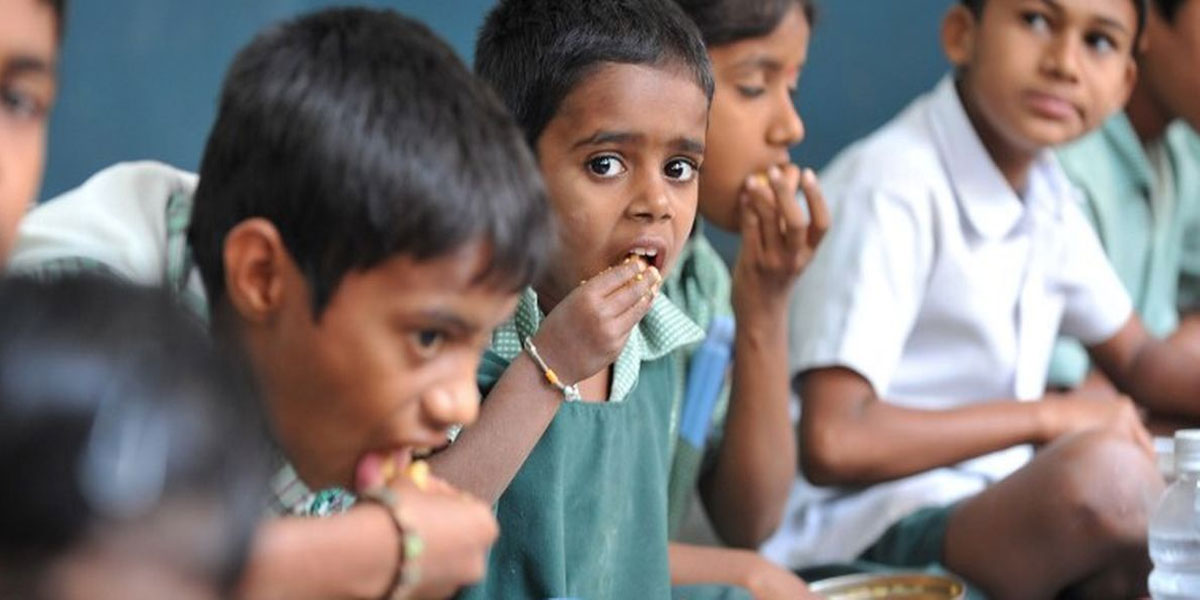 Anganwadi Centers are soon to receive rice from fair price shops for the implementation of Arogya Lakshmi scheme The officials planned to launch the scheme in September 2017 only, but the plan did not materialise due to various reasons

Vikarabad: Anganwadi Centers are soon to receive rice from fair price shops for the implementation of Arogya Lakshmi scheme. The officials planned to launch the scheme in September 2017 only, but the plan did not materialise due to various reasons. Anganwadi centers used to receive rice and other groceries through the agency. The government is going to launch the new system after receiving a number of complaints over the quality of rice through the agency.

The government has decided to distribute rice to anganwadi centers from February. Anganwadi teachers should visit fair price shops in their areas to receive rice and other groceries. There are a total of 1,106 anganwadis and 368 mini anganwadis in Kodangal, Marpalli,Tandur, Vikarabad and Parigi ICDS limits. Apart from children, pregnant woman and lactating mothers are provided with nutritional food. A total of 320 metric tons of rice is being supplied to anganwadis every month. The government has also decided to give pulses and oil through fair price shops. Children aged between 7 months and 3 years in anganwadis are receiving 2.5 kg Balamrutham and 16 eggs per month.

The officials of Integrated Child Development Services (ICDS) collected the details of the nearby fair price shops, and they also submitted a report to civil supply officials over the supply of rice, oil and pulses to their respective anganwadi centers. However, some still suspect problems with the new system and urged the government to distribute rice through agency. It is an extra burden on the fair price shops to distribute rice, oil and other groceries to anganwadis, said Sattaiah, a ration dealer. He said they did not receive any orders from the government, and added that they would distribute if the government asks them to do so.

Earlier, contractors used to supply groceries, but they used to get delayed due to various reasons. Now, we will get the groceries without delay, said Vijayalakshmi , an anganwadi teacher in Sidduluru. Jyothsna, a women child welfare officer, said that they used to supply rice to anganwadis through agencies once every 60 days. But now, the state government has decided to provide rice to anganwadis from fair price shops.