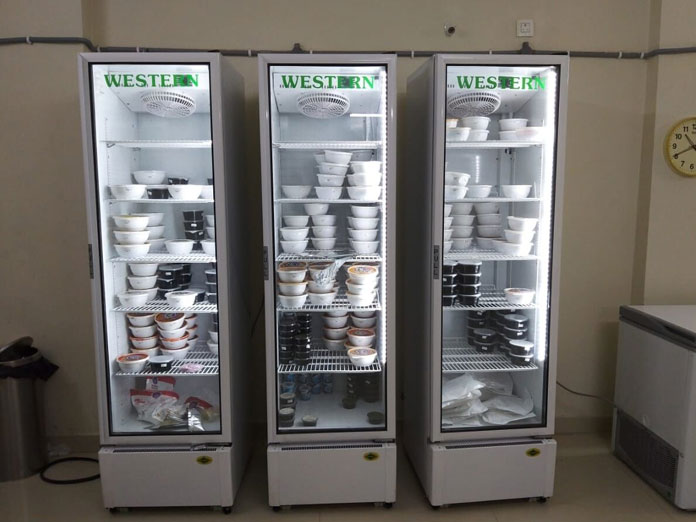 Neredmet: Several residents of Sainikpuri are complaining about the spoiled food items ordered through Swiggy and Zomato. The experience of one Ravi on Tuesday night caught the attention of the residents in the neighbourhood. The residents told The Hans India that biryani ordered by Ravi through Swiggy emanated foul smell. Several persons vomited after eating the food.

When the customers contacted the delivery boy, he came to the house and informed that spoiled food was being kept in the company’s refrigerator. Ravi and others lodged a complaint with the GHMC officials and the local police. Neredmet Police, who rushed to the spot, also informed the civic officials.

The complainants alleged that no action was taken so far by the officials, except for imposing fines. They expressed distress over the negligent attitude of the officers in issuing licences to the online food suppliers.