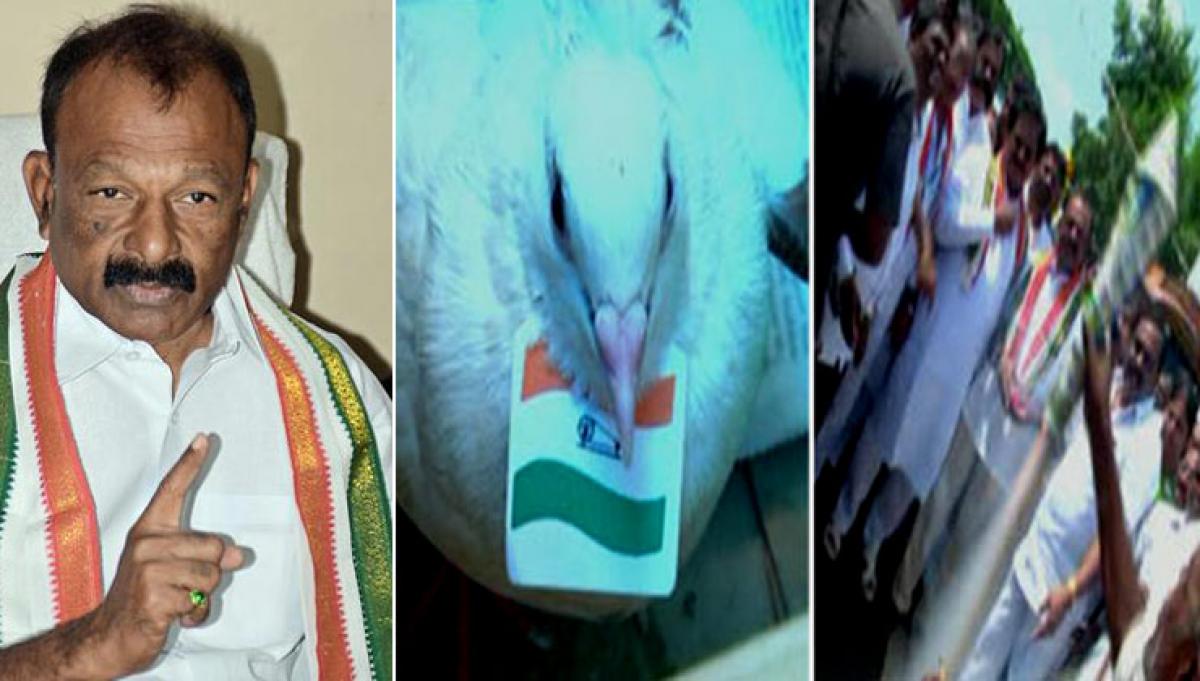 Visakhapatnam: Revenue Minister Raghuveera Reddy took strong exception to the remarks made by Opposition leader and former Chief Minister N Chandrababu Naidu blaming the Central and the State governments for not responding promptly to the plight of pilgrims of Char Dham who were caught in flash floods in Uttarakhand.

Mr Naidu, who returned from the US after a 10-day visit on Sunday, alleged that the Congress governments had failed in building confidence in the pilgrims when they were in trauma. Condemning the TD president's remarks, Mr Raghuveera Reddy told reporters at the airport here on Monday that a total of 2,624 pilgrims visited Uttarakhand from Andhra Pradesh of whom eight died and 35 were feared missing while 1,500 people were safely shifted to the AP Bhavan, as per the latest reports. Already, 140 pilgrims have reached their destinations and 19 ailing persons were undergoing treatment, he said.

The minister said the State government had responded immediately and opened a toll-free Help Line Centre to work round-the-clock and so far it has received 973 calls. Both UPA chairperson Sonia Gandhi and Prime Minister Manmohan Singh conducted a survey and announced financial aid to the victims. "Following the appeal made to the Andhra Pradesh VIPs by the Uttarakhand officials not to visit the area as it would hamper the ongoing rescue operations, Chief Minister N Kiran Kumar Reddy has put off his visit," he added.

Since Mr Naidu abstained from the Assembly session when it was being discussed to accord legal status to Bangaruthalli scheme, the minister alleged that he was resorting to such tactics to divert the public attention, which was not proper on his part.