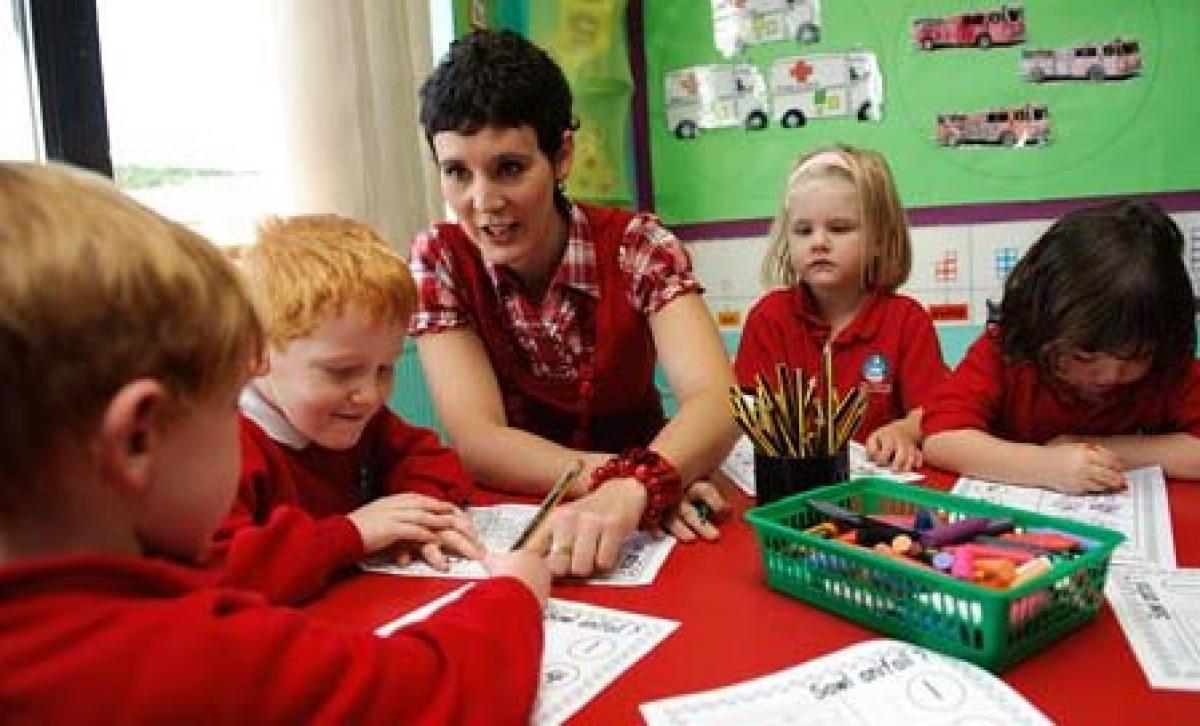 London: A new glass ceiling has crashed in France. Researchers have found that women enjoy a slight advantage over men when applying to become science teachers in that country.

The results contrast with notions of a hiring bias against women in certain science and maths fields, and may have implications for the debate over which interventions to pursue to increase the representation of women in science, technology, engineering and mathematics.

Discrimination against women during the hiring process is seen as one of the possible causes of their under-representation in fields including mathematics, physics and chemistry.

To further explore a role for discrimination in this space, and to evaluate how knowledge of female under-representation in a field can shape skills assessment by an examiner, Thomas Breda and MÃ©lina Hillion from Paris School of Economics focused on the competitive exams used to recruit the majority of French secondary and postsecondary teachers and professors.

For the period from 2006-2013, Breda and Hillion compared results of written tests that were blind to gender with oral tests that were not, for about 100,000 applicants in 11 different fields.

Ultimately, they found that on both the higher-level exams (professorial and high-school teaching) and medium-level exams (secondary school teaching only), oral examiners graded females higher than males in fields that are more male-dominated.

And, to a lesser extent, oral examiners graded males higher in fields more dominated by females. For example, bias was three to five percentile ranks for men in literature and foreign languages, and about 10 percentile ranks for women in maths, physics or philosophy, the researchers said.