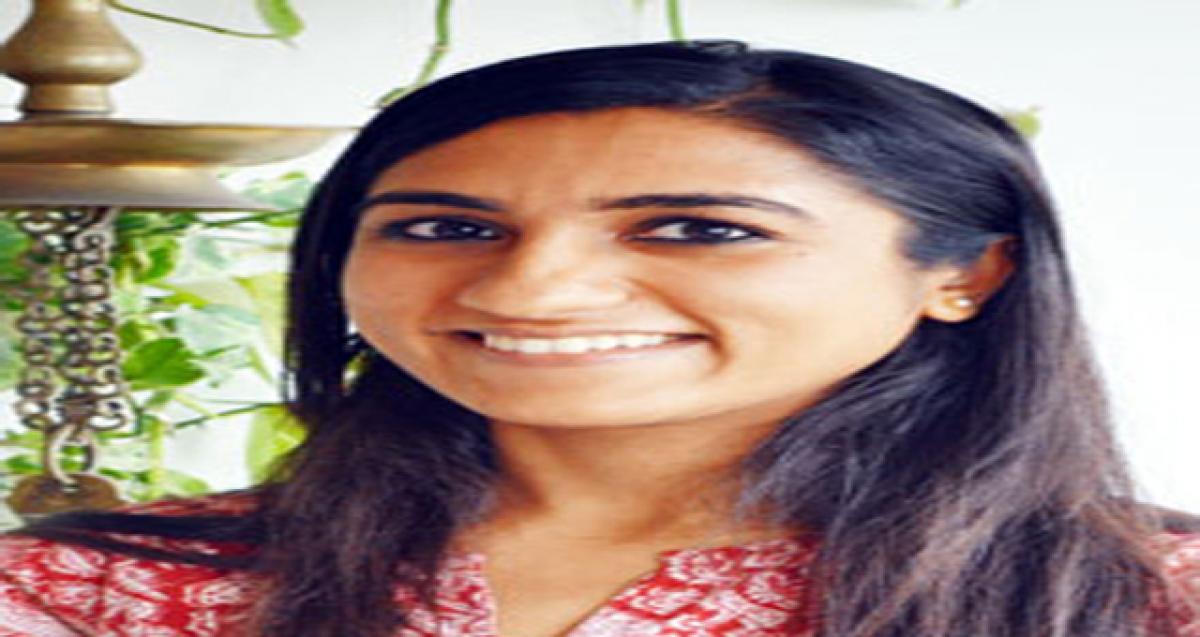 According to a release by the corporation here on Friday, the newly appointed Commissioner will arrive here in the morning and assume the charge.

Warangal: An IAS officer, Shruti Ojha, appointed as the Municipal Commissioner of Greater Warangal Municipal Corporation (GWMC), is scheduled to take charge of the post here on Saturday.

According to a release by the corporation here on Friday, the newly appointed Commissioner will arrive here in the morning and assume the charge.

She earlier worked as Sub-Collector of Vikarabad and has been made the GWMC Commissioner, vide a GO 2605 dated Nov 30.
Ojha (27) of 2013 civil services batch has been allotted to Telangana cadre.

Her place of domicile is Rajasthan and she did her schooling in Mumbai in Maharashtra and finished her LLB from the National University of Juridical Sciences in Kolkata and won three gold medals.

It may be noted that the citizens in the city have demanded the government to appoint an IAS officer as the Municipal Commissioner in the wake of the rumours that some leaders of the ruling party wanted a non-IAS officer for the post.