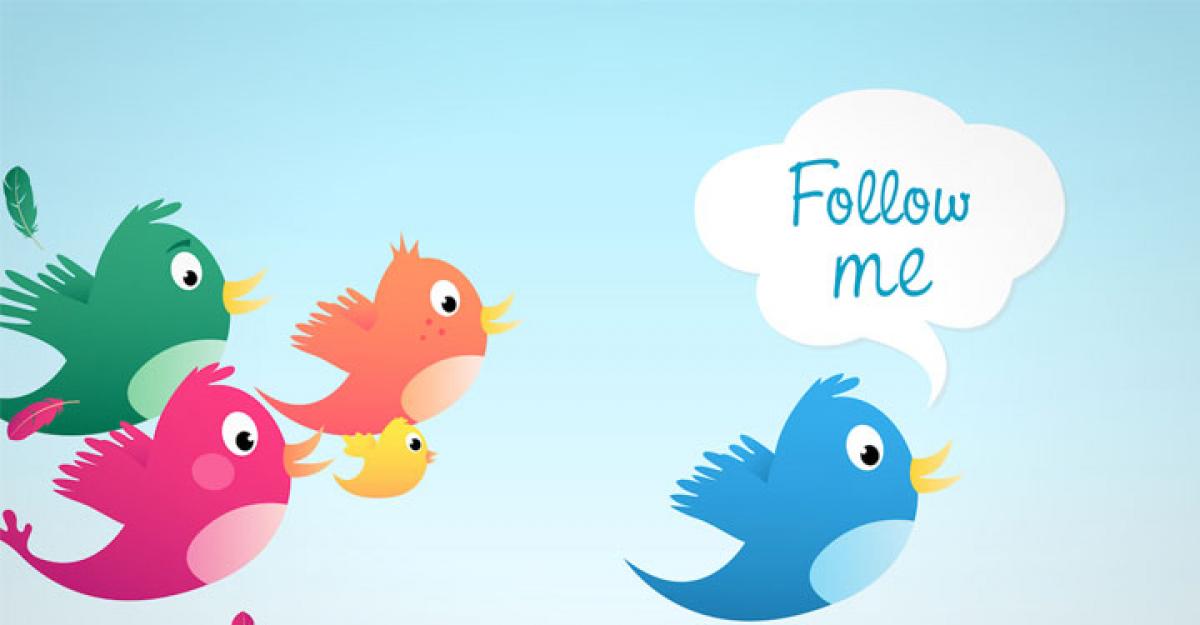 If the hundreds and thousands of tweets that appear on your Twitter timeline aren\'t enough, the micro-blogging platform is now allowing you to follow more people. Twitter increased the follow limit from 2,000 to 5,000 accounts. If the hundreds and thousands of tweets that appear on your Twitter timeline aren't enough, the micro-blogging platform is now allowing you to follow more people. Twitter increased the follow limit from 2,000 to 5,000 accounts.

It may come as a surprise to many, as you may have seen many people who follow tens of thousands of users. This happens because the company allows users that have a high following to follower ratio to exceed the follow limit. But if a user only has 10 followers and it is following 5,000 accounts, the company is likely to find it a spam practice, and won't let users follow more than the follow limit.

Detailing how it identifies spam practices, Twitter added, "We monitor all accounts for aggressive following and follow churn (repeatedly following and unfollowing large numbers of other users). You can read more about these below, but if you don't follow or unfollow hundreds of users in a single day, and you aren't using automated methods of following users, you should be fine."

This is one of the many changes Twitter has made to the social network in recent times. Not long ago the company announced that it is increasing the number of characters count allowed in DM from 140 to 10,000. The company also noted that it would soon allow users to tweet in more than 140 characters.

But perhaps the biggest addition was the introduction of Moments earlier this month, a separate channel in the Twitter client that allows users to find the hottest topics of discussion on the social network. These new additions signal the company's intention to make the social network more user engaging, a major aspect that it has struggled on since its inception.