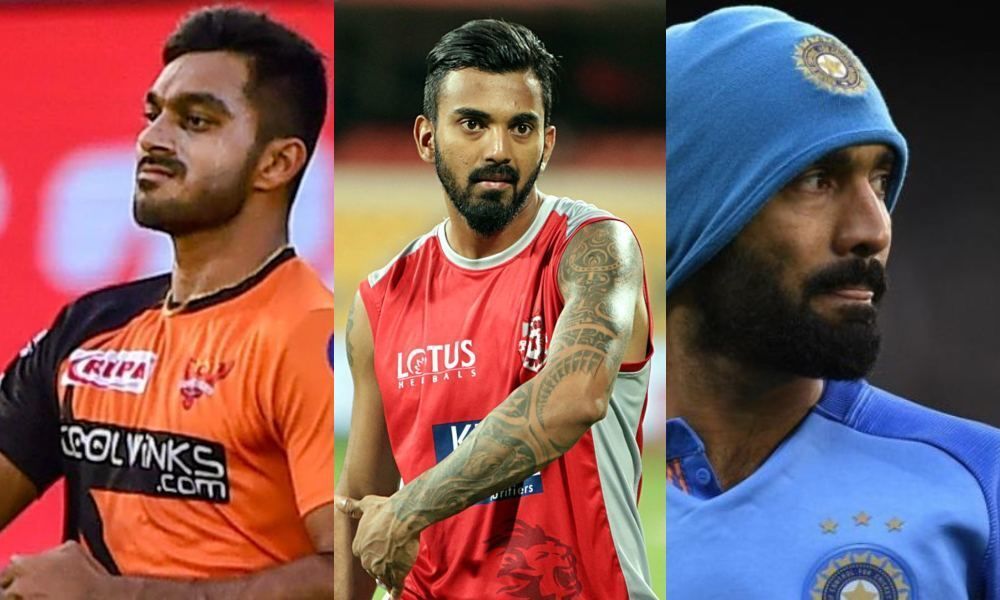 Now that the IPL has come to an end, the focus has largely shifted to the much-awaited World Cup in England. While most of the participating 10 teams...

Now that the IPL has come to an end, the focus has largely shifted to the much-awaited World Cup in England. While most of the participating 10 teams seem to pack numerous match-winners, the frenzy surrounding the Indian Team is a notch higher. Topping the ODI rankings consistently for several years now, the men in blue are touted to be among the favourites to clinch the World Title this year. And given the strengths of the 15-member-squad that has been picked for the tournament, it isn't hard to understand where these expectations come from. The likes of Virat Kohli, Rohit Sharma, Shikhar Dhawan, MS Dhoni, and Jasprit Bumrah stand among the modern day ODI greats and will come as daunting opponents to any side that faces India in the competition.

However, India's World Cup squad also includes a few players whose selections have raised an eyebrow or two. These players will be keen on showing their mettle and prove the critics wrong whenever they get an opportunity in the upcoming tournament.

Here are 3 Indian cricketers who have a point to prove in World Cup 2019:

Beating the likes of Rishabh Pant and Ambati Rayudu in the race to a spot in the World Cup team, Vijay Shankar's selection wasn't well received by some experts.

Declared as one of the front runners to play at the crucial No 4 spot in the Indian Team, the Tamil Nadu batsman will have his task cut out when he takes the field in England. While his form in the recently concluded IPL was poor, to say the least, Shankar will be itching to prove his worth and cement his place in the Indian team on the back of some solid performances in the mega tourney.

A string of failures in the Test series in Australia was followed by an unnecessary talk show controversy to make life tough for KL Rahul. However, IPL 2019 saw the stylish batsman put his critics to rest as his bat reigned supreme.

The Karnataka-based batsman demolished oppositions this year to emerge as the tournament's second highest run-getter. Come the World Cup and Rahul will be hoping to repeat his heroics, if presented with a chance, and pave the way to becoming a regular in Team India's ODI outfit.

The year 2019 may witness Dinesh Karthik make his final World Cup appearance. Giving rise to plenty of debates, the 33-year-old was picked ahead of Rishabh Pant as India's back-up wicketkeeper for MS Dhoni, with experience playing a key role in the selection.

However, the latest season of the IPL has painted a worrying picture for Karthik and his fans. The KKR skipper was lambasted for his captaincy tactics and a poor show with the bat. The veteran cricketer will be determined to turn the tables quickly and justify the selectors' faith in him when he gets a chance to feature in India's Playing XI in the World Cup.