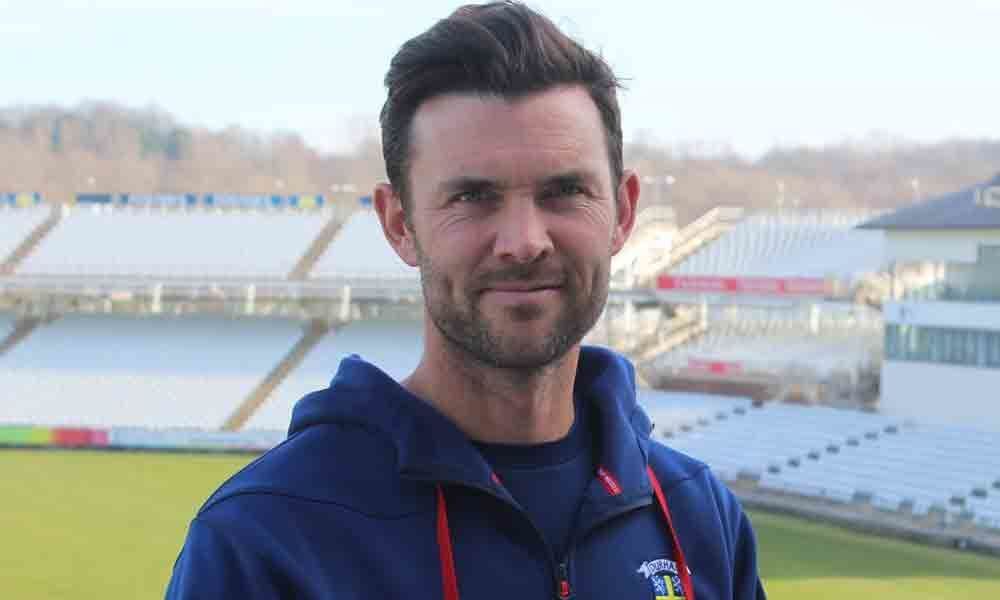 Perennial dark horses New Zealand are characteristically lying low, hoping to give another impactful performance at the World Cup and the "underdog" tag augers well for them, said former all-rounder James Franklin.

Last edition's finalist, New Zealand have reached the semi-final of the World Cup seven times. A team known to always punch above its weight, the Black Caps have tried every trick in the book to lay hands on their maiden title.

"New Zealand are in a sweet spot. No-one's talking about us too much. We're forever the underdogs and that suits us quite well," Franklin, who has made 15 World Cup appearances for New Zealand, said at the official tournament opening here on Wednesday.

Since the last ODI World Cup, New Zealand have climbed as high as second in the ICC ODI rankings. "We haven't been leading the world, I think England have been in front in recent years, but we've still been playing very consistent cricket," Franklin said.

New Zealand have landed in the United Kingdom on the back of a 3-0 series win against Bangladesh at home. They humbled tournament favourites India in their opening warm-up game before facing a massive 91-run defeat to the West Indies.

"If we can get some form going over the next few weeks, there's no reason why New Zealand couldn't go on and win the World Cup," Franklin said.

"I think the New Zealand public and team will be confident they can go deep into the tournament," he added.

Talking about the skipper, Franklin said Kane Williamson's captaincy mirrors his batting - efficient and world class. "I think Kane has a quietness about him, but he's assertive and he knows what he wants.

"In terms of his leadership, his batting is probably a reflection of it. It's methodical, but sneakily efficient and world-class. I think his captaincy is exactly the same. I don't think he's a Brendon McCullum-style leader, when you see everything and it's attacking," he said.

"Kane is measured, but knows exactly how he wants to manage his bowlers, his batsmen and what he wants New Zealand cricket to achieve," Franklin added.