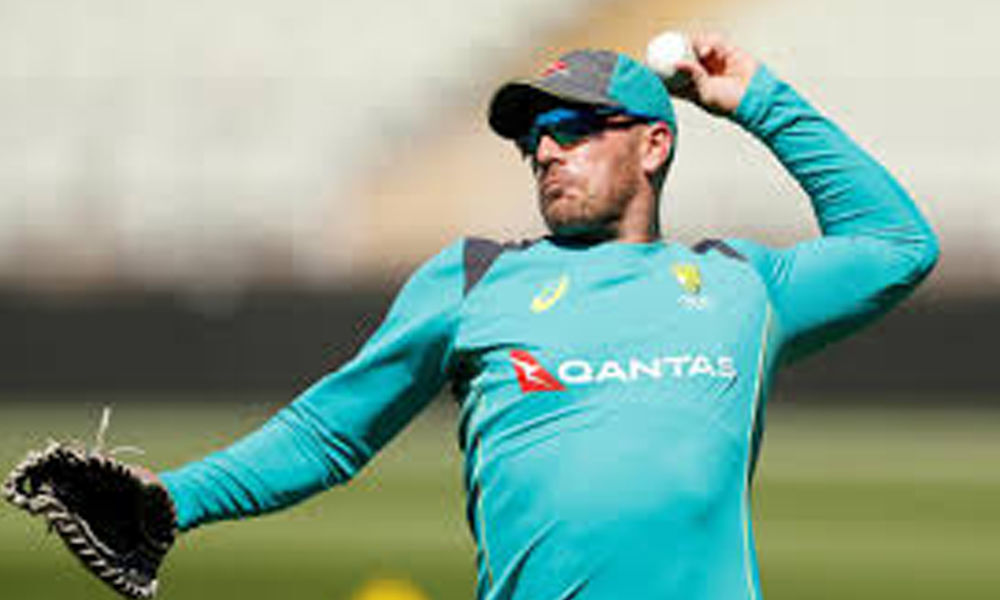 NEW DELHI: A beleaguered Australia resurrected their one-day fortunes in the most dramatic fashion in India and the timing could not have been better...

NEW DELHI: A beleaguered Australia resurrected their one-day fortunes in the most dramatic fashion in India and the timing could not have been better for a team who will be defending their World Cup title in England and Wales later this year.

Aaron Finch and his men arrived in India as clear underdogs, having endured a wretched couple of years in the format during which they lost six ODI series in a row and were ravaged by a ball-tampering scandal.

Even their 2-0 romp in the preceding Twenty20 series could not really alter perceptions about a team who had been beaten at home both in the test and ODI series by Virat Kohli's India earlier this year.

With India racing to a 2-0 lead, a seventh consecutive series defeat loomed over Australia who pulled off a remarkable comeback by winning three matches in a row for a morale-lifting 3-2 series victory.

"The resilience and fight that we showed being down 0-2 it would have been easy to roll over in those small moments in the game, just let them drift away and India win the series," Finch said after Australia's win in the series-deciding final match at Feroz Shah Kotla.

"But the fight that we showed, we've had our backs against the walls for quite a while now so I'm really proud of the group. From 2-0 down to win 3-2 is pretty special."

His India counterpart Virat Kohli felt Australia played "exactly" how his team had played Down Under.

"When they sensed they had a foot in the door, they made sure they did not let us close the door in the series," said Kohli.

"You have to give credit to them. They are a very young side, very inexperienced side but they showed more heart and more confidence in pressure situations.

"They deserve to win. It's good for their confidence."

What makes it even more special is Australia achieved it without batting duo Steve Smith and David Warner, who are expected to join the team after serving ball-tampering bans that expire this month.

This was the first time Australia overcame a 0-2 deficit to win a five-match series, and they did it without their frontline pace pair of Mitchell Starc and Josh Hazlewood.

In their absence, Pat Cummins, who took a series-high 14 wickets, and Jhye Richardson formed a potent new ball attack while Usman Khawaja catapulted himself into World Cup considerations with a stellar performance with the bat.

The opener arrived in India seeking a maiden ODI century and returns with two of them against his name. He walked away with the player-of-the-series award, a no-brainer after his 383 from five innings.

Khawaja's red hot form, coupled with Finch's inconsistency, will present a selection headache for Australia, who will have to make a call on who should partner Warner at the top of the batting order in World Cup.

A clearer picture will emerge after the ODI series against Pakistan in United Arab Emirates later this month, but the manner of their victory against India makes Finch confident of their title defence at the World Cup.

"People have written us off for quite a while now," said the 32-year-old.

"We always knew that the plans and the style that we wanted to play are all there, can win us the World Cup, win us big series against great teams and India are definitely a great team.

"It's about ourselves believing we're good enough and sticking to our game plan.

"We did that for four of the five games and... to get over the line in three of them was a great series all round."