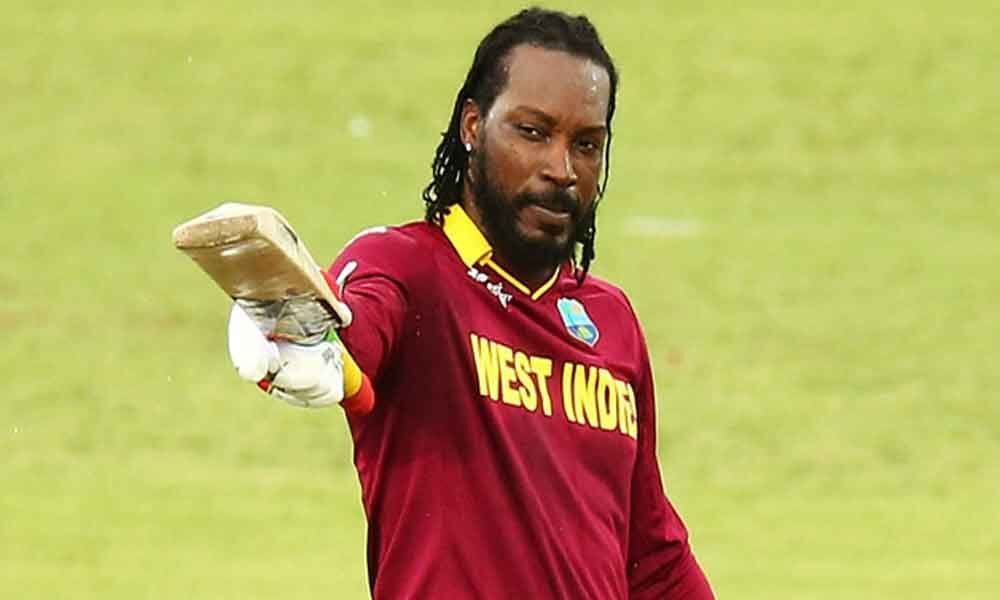 Jamaica Tallawahs have have announced that Chris Gayle will return to his former Caribbean Premier League (CPL) franchise for the 2019 season.

New Delhi:Jamaica Tallawahs have have announced that Chris Gayle will return to his former Caribbean Premier League (CPL) franchise for the 2019 season.

Gayle was with the Tallawahs from 2013 to 2016, winning the title with them twice in that time. Since then he has been with the St Kitts & Nevis Patriots where he has captained them to the playoffs in successive years, making the final in 2017.

Jefferson Miller, COO of the Jamaica Tallawahs, said: "We are delighted to have Chris playing for his home team for the 2019 season. There is no bigger name in T20 cricket, and we can't wait for him to arrive and make the Jamaican fans proud. We are looking forward to Chris being a big part of our push for a third CPL title."

The leading T20 batsman of all time, Gayle is the only player with more that 10,000 runs in the format. He is the leading CPL run scorer with 2111 runs and has scored three CPL hundreds, all of those for the Tallawahs.

The Tallawahs will be playing five home games in Jamaica during the 2019 season which will take place between September 4 and October 12.

The rest of the Tallawahs squad will be decided at the players draft which takes place on May 22.