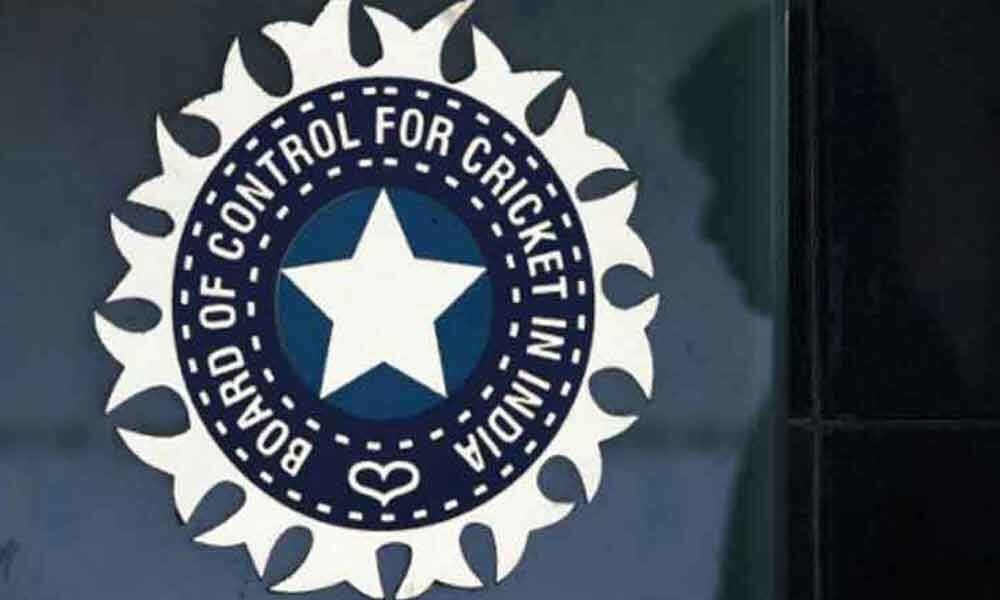 The Supreme Court-appointed Committee of Administrators (CoA) has decided to appoint observers for 10 state bodies to oversee the functioning of the associations, as well as to guide them in cricketing matters.

New Delhi : The Supreme Court-appointed Committee of Administrators (CoA) has decided to appoint observers for 10 state bodies to oversee the functioning of the associations, as well as to guide them in cricketing matters.

The move has not gone down well with the associations and some of them have even questioned the board's intent.

The associations to have these observers are -- Arunachal Pradesh, Nagaland, Sikkim, Manipur, Meghalaya, Mizoram, Bihar, Chandigarh, Uttarakhand and Pondicherry.

In a mail sent to the associations, accessed by IANS, the observers will be given six terms of reference and they will act in accordance:

♦ To observe and guide the SCA's in cricket administration activities.

♦ To observe and guide the cricket operations team in formulating local cricket activities.

♦ To act as an observer in all the selection committee meetings.

♦ To assist the SCA in preparing youth development program for boys and girls.

♦ To act as a facilitator between the SCA and BCCI cricket operations team.

♦ To act as a facilitator between the SCA and BCCI finance observer," the mail read.

While the name of the observers appointed in this regard will be circulated shortly, a senior BCCI official questioned if the Committee was looking to act beyond the scope of the newly registered constitution.

"The collegium is not required. The CoA has given themselves the powers of the Supreme Court. Just because the court is busy with the Ram Janmabhoomi issue, the CoA has found it an opportune time to repeatedly run roughshod over the orders of the apex court.

"This is just another in a long line of such decisions that have been taken in the last few weeks. "Under what provision of the BCCI constitution -- that has been finalized by the SC -- are they doing this? What gives them the authority to do this? They are playing with the orders of the court and they will be held accountable for this mess," the official told IANS.

A state association official echoed the sentiments and questioned if the CoA is looking to externally look at ways to influence the elections.

"This has only made it clear that the CoA is only interested in influencing the BCCI elections. This is their version of rigging elections. First they decided to illegally plan a way to bar associations from participating in the BCCI election process. They have done this against the orders of the court.

"Now, this takes the cake, they are now effectively trying to influence 8-10 votes by acting illegally to appoint observers over these associations. Which rule are they following? This is a gross abuse of their powers.

It seems they want particular people to be made the new office bearers of the BCCI and if so, why make a mockery of the Supreme Court and the election process? They should just appoint whoever they want to the posts in the BCCI, no?" the state association official enquired.