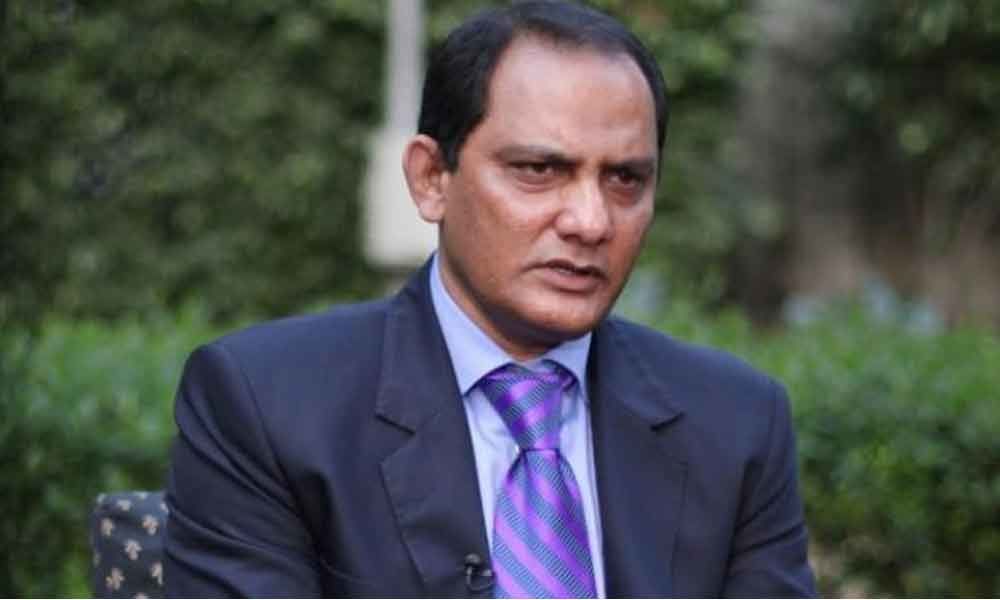 Azharuddin reiterated that he would contest for the post of president of Hyderabad Cricket Association (HCA) when elections are held.

Speaking to reporters in Hyderabad, former India skipper Mohammad Azharuddin differed with the clarification of selection committee chairman MSK Prasad that Ambati Rayudu could not be picked as one of the replacements during the World Cup, as the team management had made a specific request for an opener.

"When a person is standing by, I feel the standby person should be picked, if any replacement is needed.

"If you are a selector, you can overrule captain and coach. You can put your foot down and say, 'no, we will send this player'. When I was captain, I also wanted some players but the selectors said no. It happens. You are not selected, it is very sad. It happened like that. But, his (Prasad's) explanation, I don't agree with it," he said.

Azharuddin on Monday said communication between the selectors and Mahendra Singh Dhoni will be vital as he enters the winter of his illustrious career amid speculations on retirement.

Speculations were rife that the two-time World Cup-winning captain will announce his retirement from international cricket after India's painful 2019 World Cup semi-final defeat to New Zealand.

However, on the eve of the Indian team selection for next month's tour of the West Indies, Dhoni made himself "unavailable" while ruling out immediate retirement.

Asked what is the best way when it comes retirement of big players such as Dhoni, Azharuddin said, "A player wants to play, but selectors have to speak, how long he will play, how he will play, what will happen.

"About big player, the player is also taken into confidence and spoken to. I feel some decision will come. Otherwise, people will keep writing that (he) should retire, not retire. Because no statement has come from Dhoni."

While many experts believe Dhoni is a spent force, Azharuddin felt he can still continue if he has the drive and a body that is 100 percent fit.

"But, I just want to request him. Whenever he plays, he should play aggressively. Sometimes, reflexes slow down after a certain age. But, Dhoni, it does not appear that the reflexes are slow. If he plays his natural game more, I feel that will be good for India."

Azharuddin said Dhoni would take the right decision whenever it is to be taken.

"He has taken rest for two months. Maybe, he will tell after that what he will do. I feel he will take the right decision whenever it is to be taken," he said.

Azharuddin reiterated that he would contest for the post of president of Hyderabad Cricket Association (HCA) when elections are held.

Azharuddin, former cricketer and ex-president of HCA, Arshad Ayub, and HCA secretary Shesh Narayan, said a decision on the appointment of HCA representative for BCCI was deferred in the Annual General Meeting (AGM) held on Sunday.