India have got some vulnerabilities: Border 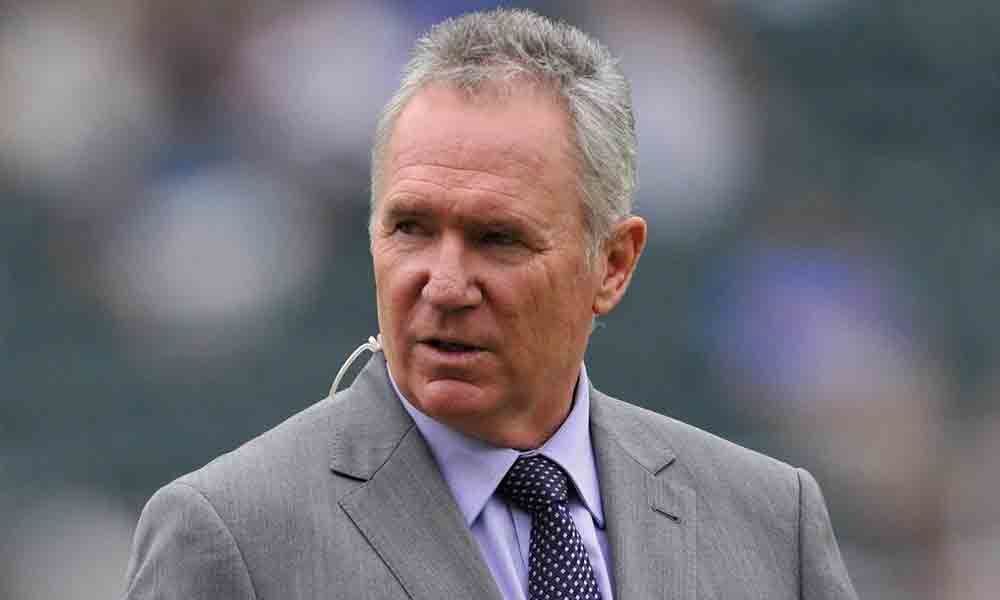 Former Australia captain Allan Border feels India despite having some vulnerabilities in its squad for the ongoing World Cup, will prove to be a big stumbling block for Aaron Finch and boys when the two teams meet on Sunday at the Kennington Oval.

London (IANS): Former Australia captain Allan Border feels India despite having some vulnerabilities in its squad for the ongoing World Cup, will prove to be a big stumbling block for Aaron Finch and boys when the two teams meet on Sunday at the Kennington Oval.

India started off its World Cup campaign on a successful note, registering a reaffirming win over the Proteas in Southampton.

Asked to bowl, the Men in Blue came out with a brilliant bowling performance and restricted the Proteas for 227. During the chase, opener Rohit Sharma scored an unbeaten century and helped them cross the line with six wickets in hand.

Border, in his ICC column, said: "I think they got out of jail a little bit the other day, the South Africans played pretty well but they are just not scoring enough runs, and then Rohit Sharma kept it all together for the Indians."

"India have got some vulnerabilities, but they also have some world-class performers in Sharma, Virat Kohli, Jasprit Bumrah and the rest – it's a pretty handy side!" he added.

Apart from Sharma, Bumrah and Yuzvendra Chahal were also the star performers as they bowled impressively and returned with figures of 2/35 and 4/51 respectively.

Meanwhile on Thursday, Australia managed to win a tense game against West Indies at Trent Bridge. Put into bat, the defending champions were on the mat initially with the Windies fast bowlers troubling the top-order batsmen with a barrage of short-pitch deliveries and reducing them to 38/4.

It was only because of Steve Smith (73) and Nathan Coulter-Nile (92) that they could pose a challenging 289-run target which they managed to defend successfully, thanks to a brilliant bowling performance from Mitchell Starc who returned with figures of 5/46 and helped Australia restrict Windies to 273/9, 15 short of the target.

Talking about Australia's win, Border said: "If you can win games without playing your best, obviously you want to build to your best, that's what a time like this is about and India next up will be a big stumbling block."