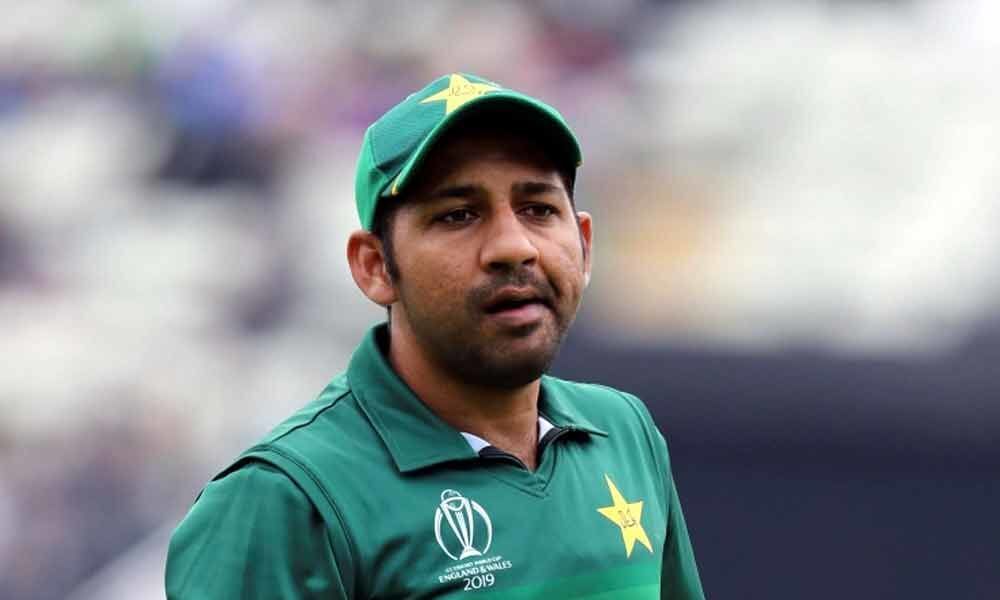 Earlier, former Pakistani skipper Shahid Afridi had also slammed the UN for its silence on the matter and sought the intervention of the world body.

ISLAMABAD: A week after the Indian government abrogated Article 370 that ended the special status of Jammu and Kashmir, Pakistan captain Sarfaraz Ahmed on Monday said that his entire country is with their "Kashmiri Brothers".

After offering Eid prayers in Karachi, Sarfaraz told the media: "I pray to the Almighty Allah to help and rescue our Kashmiri brothers sail over these tough times.

"We all equally share their pain and misery. Entire Pakistan today stands with them."

Earlier, former Pakistani skipper Shahid Afridi had also slammed the UN for its silence on the matter and sought the intervention of the world body.

"Kashmiris must be given their due rights as per #UN resolution. The rights of Freedom like all of us. Why was @UN created & why is it sleeping?

"The unprovoked aggression & crimes being committed in Kashmir against #Humanity must be noted. The @POTUS (US President) must play his role to mediate," Afridi had tweeted last week.

On August 5, New Delhi bifurcated the state into two Union Territories -- Jammu and Kashmir and Ladakh.